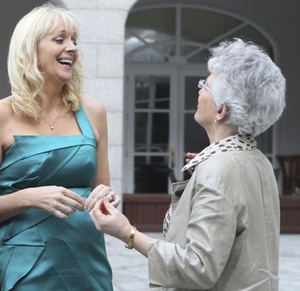 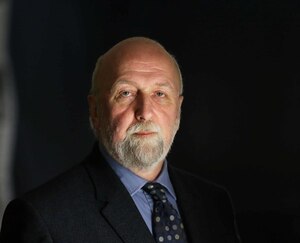 Re the funding of UN SDSN, its annual accounts show $10m of funding, with some coming from unnamed govts. There’s no reference to it in DFA/Irish Aid’s reports, but it has a threshold for reporting funding. Katherine Zappone spoke at UNSDSN-linked events while minister.

…via Fergus Finlay in the Irish Examiner:

On July 18, I heard Katherine tell Miriam O’Callaghan on the radio that she would probably live in the US for the rest of her life. She’d visit Ireland, of course, but she had put her house on the market and was severing her connections with her adopted country. (The house is indeed on the market, with lots of promotional material about the work done by Dermot Bannon to modernise it, and an asking price of €750,000.)

She wasn’t asked hard questions in that interview and, as far as I know, it was the last interview she gave. She certainly didn’t mention that she was in conversation with senior ministers about work she might do for Ireland in the US. I wonder what kind of an interview it would have been if Miriam knew then what she knows know.

Then suddenly it was announced, unknown to most of the Cabinet, that she was to be appointed as “special envoy on freedom of opinion and expression” to the UN. No advertisement, no competition, no interview. She wanted it and she got it.

…If it was needed, there should have been a competition for it [the UN envoy role]. We have a large number of men and women in Ireland who would have made excellent candidates. If she was the best, the competition would have established that.

The proof of her sense of entitlement, sadly, lies in the fact that she never gave a single interview about the controversy. This was compounded by the fact that, when the next controversy arose — about her party in the grounds of the Merrion Hotel — all she could do was issue a terse one-liner telling the media to contact the hotel….

Did her party comply with the guidelines? You’d have to be there to know (I wasn’t)…

A Time For Carers

8 thoughts on “What Do You Mean You ‘Weren’t Invited’?”