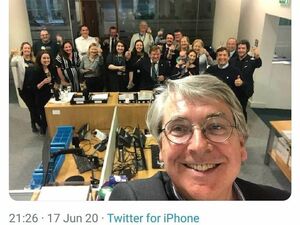 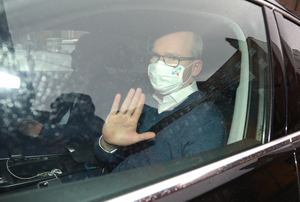 There may be bubbles ahead.

Mr Coveney said he was told by his team that Mr [Niall] Burgess put a photograph on Twitter that was “clearly not a good idea” on the night of the event. The imaged showed the secretary general and 20 officials huddled together unmasked while drinking Moet and Chandon champagne.

“I didn’t know that there was, you know, an inappropriate gathering, albeit temporarily after the [UN security council] vote,” Mr Coveney told RTE Radio One’s News at One.

“I was told later on that a photograph was tweeted out and was later on, I think late that evening after midnight, was taken down,” he added.

Mr Coveney said he did not investigate the party at the time because he “trusted” his secretary general and did not feel there was no need for a “follow up”.

Coveney knew about department champagne party on night of event but decided not to investigate (Independent.ie)