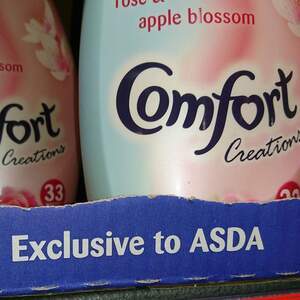 Spotted in Dunnes earlier….Comforting to know.

At least one person has been injured as a chain store’s sales promotion descended into “bedlam”. Asda stores across Northern Ireland were scenes of chaos, according to callers to the BBC.
Hundreds of people queued outside the shop from 05:00 GMT for cut-price goods that included televisions sets which were reduced from £179 to £99.

However, when it got under way three hours later, there was what one woman described as a “stampede” with people wrestling over the goods. There were 24 sets on sale at the reduced price. 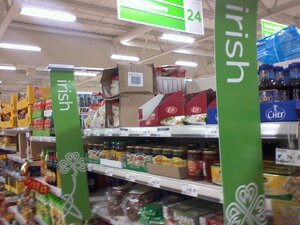 The ‘Irish section’ of ASDA, Isle of Dogs, London. (Previously a mere sub-set of the Polish section) 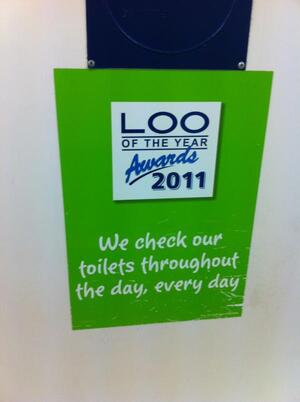