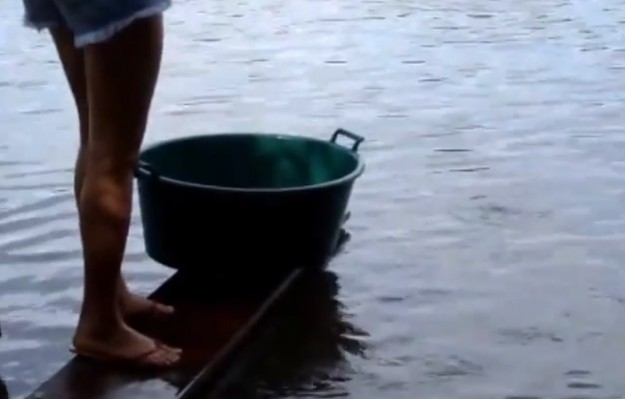 How they do it in Brazil.

A friend of mine was recently told if he was a d***head the girl he coveted would be far more inclined to engage in a relationship but nothing would happen because he was too nice.

As ridiculous as this sounds it’s a common occurrence; nice guys are giving women a dangerous ascension into the previous unchallenged male domain of hunter-gatherer. Dating is complicated enough without the tradition lines being blurred.

Guys, my advice is simple: grow a pair. Follow my example, take her down off that pedestal, and be more like yours truly. See women for what they really are: something to be enjoyed and used. They are complicated and illogical so until you find one that you can half put up with enjoy playing the field.