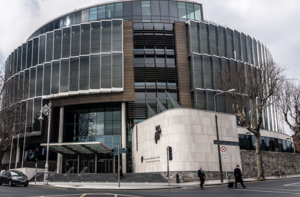 Yesterday, at the Dublin Circuit Criminal Court, it was revealed that the DPP [Claire Loftus] will not proceed with a case against water meter installer Paul Haughey, who was accused of being involved in an alleged €9million per year diesel laundering operation.

Mr Haughey, 35, was charged last year with “removing or attempting to remove a prescribed marker from a mineral oil without the consent of the Revenue Commissioners” on September 1, 2011.

“A garda alleged at his bail hearing that Mr Haughey, of Dundrum Road, Tassagh, Co Armagh was caught “red-handed” standing on a tanker containing 30,000 litres of diesel, with a potential loss to the exchequer of €15,000. In a related search that day 110,000 litres of diesel was found in a yard, representing a potential €55,000 loss to the State. Gardaí­ alleged the yard had a capacity to produce 18 million litres of fuel per annum, with a total possible loss to the exchequer of €9 million.”

“Judge Patricia Ryan agreed to strike out the charge and adjourned the matter until April 24th next, when an application for costs will be heard. No reason was given for the strike-out.” 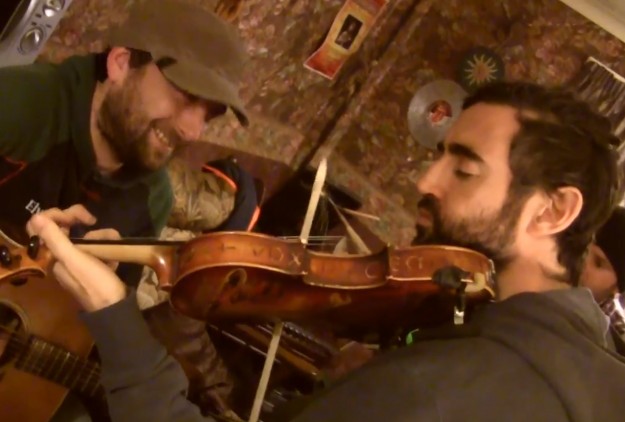 Facebook has started testing a system that lets users pay to highlight or promote posts. By paying a small fee users can ensure that information they post on the social network is more visible to friends, family and colleagues. The tests are being carried out among the social network’s users in New Zealand. 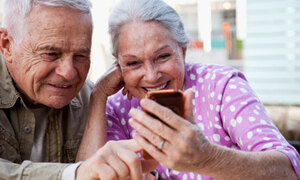 From 1 July 2012, the European Union’s mobile roaming regulation will be extended to include price caps for data downloads which will mean significant savings for those using maps, email and social networks when travelling. For a typical businessperson travelling in the EU this will mean savings of over €1000 per year. A family taking an annual holiday in another EU country can expect to save at least €200.

Data roaming capped at 70c plus VAT per MB across Europe.

New Price caps for Mobile Data roaming Expected To Save Families Over €200 each Year And Business Travellers Over €1000 (Europa. eu)