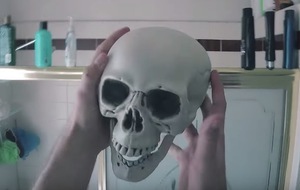 POV monkeyshiner Buttered Side Down starts eating grapes then gets more ambitious as the situation escalates. 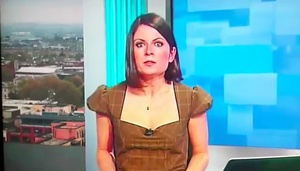 Previously: You May Heimlich This 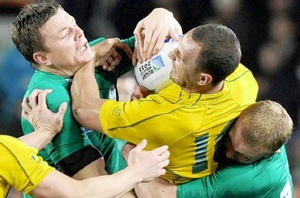 “The secret behind Ireland’s surge is a revolutionary and suffocating defensive scheme, known as the “choke,” that relies on ferocious tackling and a loophole in the rules of the game to sap energy and momentum of its opponents. As Ireland prepares for a quarterfinal matchup with Wales on Saturday, this new system has confounded opponents and transformed a struggling team into contenders for the sport’s biggest prize.”

“Executing the choke requires two defenders to tackle a ball carrier from either side. One goes high, trapping the runner’s arms against his body, the other goes low, preventing him from reaching the ground.”

“The physical toll required to perform the choke is so exhausting that it would have been impossible to implement without the fitter, faster, physically stronger players in today’s game or the time to practice it obsessively which is now available in the professional era. But when it works, it traps opposing runners in a sort of suspended animation.”

Dammit! They’re onto us.

Ireland Will Hug You To Death (Wall Street Journal)