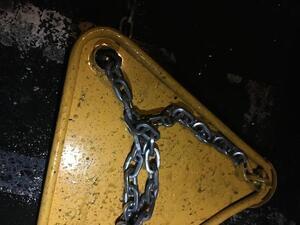 Construction workers are using their equipment to remove parking clamps according to a Dublin City Council report.

Foot patrols to increase the use of Fixed Penalty Notices (FPNs) is being recommended as a way of reducing the removal of clamps known as “Code Blacks” .

The report said that Castleforbes Street in the north inner city had the highest incidence of ‘Code Blacks’ with a total of 43 between February and November last year and including 14 in September alone.

The use of FPNs was introduced as a more effective deterrent than clamping last June for six specified offences including parking on a footpath, a bus lane or cycle track.

Another 17 offences were added last October “to address areas of concern particularly around construction sites“. 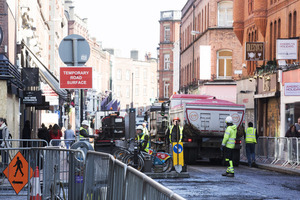 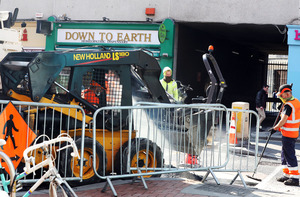 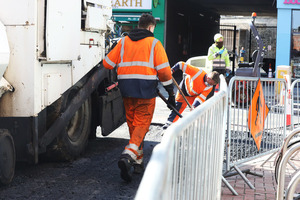 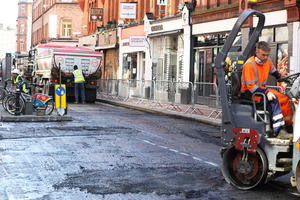 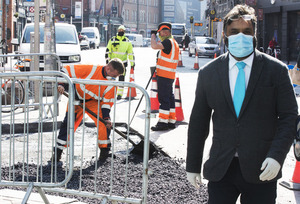