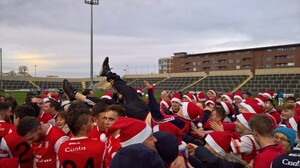 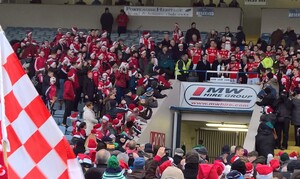 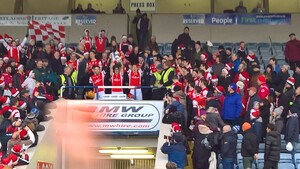 The last time I was at a Cuala match in Portlaoise was 25 years ago. That year (1991), a great crop of Dalkey, County Dublin hurlers had won their second hurling championship in 3 years, but were beaten by a strong Birr team in the semi-final.

We left the game thinking that there was always next year…

It was 21 years before Cuala won another Dublin hurling championship (2015). They repeated it this year and yesterday went  on to add their first Leinster title to it.

I can’t tell you how happy I felt to see members of the 1991 team back on the same pitch, celebrating the win with the players. John Treacy, Karl Schutte and Maurice O Callaghan were part of the squad back then.

Yesterday, each of those 3 had two sons on the winning team (David Treacy, Sean Treacy, Mark Schutte, Paul Schutte, Con O’Callaghan and Cian O’Callaghan). It’s also worth mentioning that the Schutte’s are nephews of Vinnie, Mick and PJ Holden who served the club so admirably back in the day.

Winning this Leinster title is the result of generations of endeavour. It’s richly deserved and to be enjoyed by a great young Cuala team. We’re very proud. 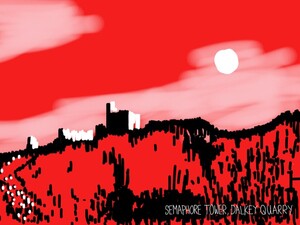