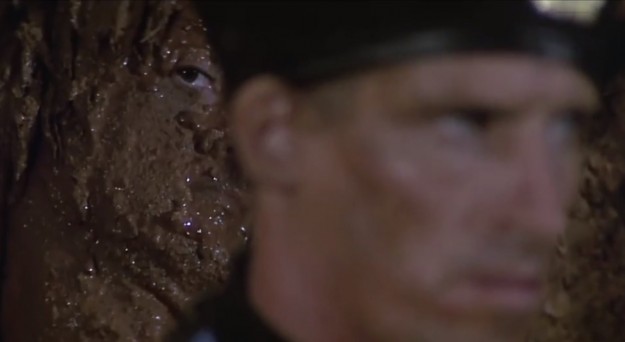 A long and bloody Auralnauts montage of all 539 confirmed kills by Sylvester Stallone in his movies to date. 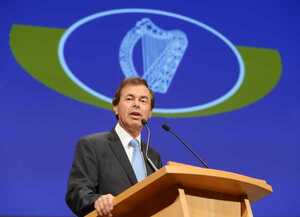 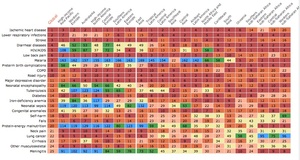 You may want to read this.

In the course of my work (honest!) I came upon this infographic that breaks down the leading causes of disease and disability globally.
You can filter by region, by sex, by age, by risk factor/ cause of disease…You could lose a whole day in there.
I learned, for example, that the number one cause of death in Central and Tropical Latin America (I think tropical means Colombia and Venezuela, basically) is “interpersonal violence”. More people are killed by other people than any other way. Meanwhile, the fifth greatest risk of death for women my age in Western Europe is intimate partner violence. Enjoy! 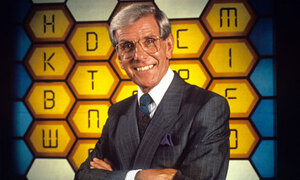