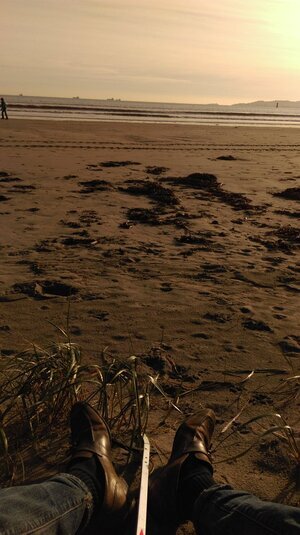 Swimming ban back in place Dollymount we get update tomorrow from samples. This is all too frequent occurrence. 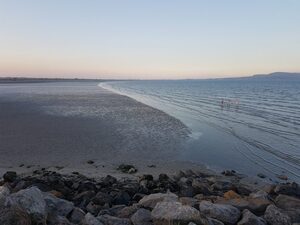 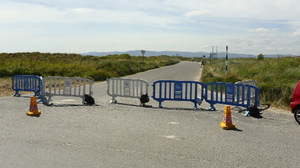 “There is increasing use of the beach due in part to recreational activities such as kite surfing, a sport which has increased in popularity because of the conditions in Dublin Bay which make it an excellent venue for this particular sport,
Recently there was an incident on the beach where a car which was stuck in the sand led to a woman being injured.
Due to the haphazard nature of parking, emergency vehicles had difficulty attending to the incident and the gardai subsequently advised that the cars should no longer be permitted onto the beach.
“This was the culmination of a number of incidents where the 24-hour access to the beach from the causeway has resulted in serious anti-social activity and concern for public safety.” 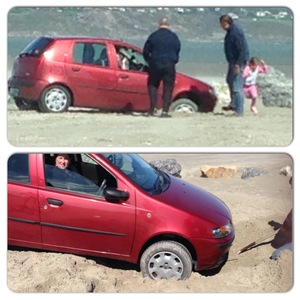 “Stay off the soft sand. Dollymount [Co Dublin] only a few moments ago…”