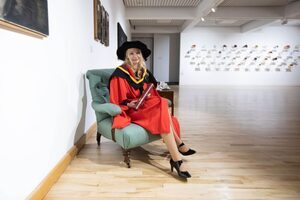 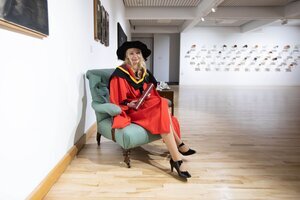 Dr Sindy Joyce became the first member of the Traveller community in Ireland to receive a PhD.

The university spoke to Dr Joyce after her graduation…

Thread by @UL: “”Today is a day of mixed emotions for me. On the one hand, I’m really proud to be the first in the Mincéir (Traveller) community to receive […]” #ULGraduation