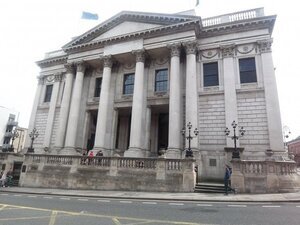 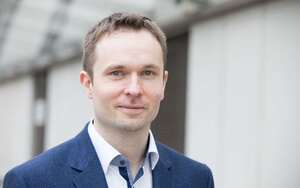 Dublin looks set to miss out on the opportunity to have a directly elected Lord Mayor, in favour of Cork.

There have been calls for Dubliners to be able to choose a mayor who could make executive decisions about how the city is run.

The Irish Independent claims a report to be presented to Cabinet will recommend Cork is prioritised as a test case for a directly elected mayor.

These reports are baffling. There is a strong and urgent need for a directly elected Mayor in Dublin. Dublin is facing a major housing and homelessness crisis…

…coupled with a democratic deficit in local government where most power and decision making lies with the four unelected chief executives of the Dublin local authorities.

We need unified democratic leadership of local government in Dublin and this postponement will only further hinder the economic and social development of our capital city over the coming years.

There is no reason why a directly elected Mayor cannot be introduced to Cork and other major cities simultaneously.

This proposal is the latest attempt by the Department of Housing and Local Government to maintain centralised control over local government.‘ 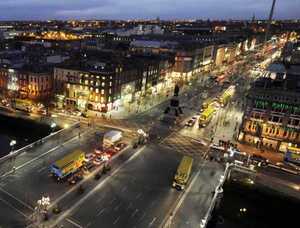 Further to Fingal County Council’s vote/veto against a democratically elected Mayor (with executive powers) for Dublin.

“Just thought you might like to post this petition [below] to get [Environment Minister] Phil Hogan to force a plebiscite on a Dublin Mayor. Like a lot of people, I’m pretty pissed off that Fingal is blocking us Dubs from having a say, so would be great if you could spread the word.”

Allow the people of Dublin to vote on whether or not we have a directly elected mayor for the city.(Change.org) …today is the legal deadline and if one council votes against it then there will not be plebiscite on 23 May.” Dublin City Council last night voted to allow Dubliners to vote on whether the capital should have a directly elected mayor while the three other Dublin local authorities – Dún Laoghaire-Rathdown, South Dublin and Fingal – haven’t voted on the matter yet and will do so on Monday, March 31. if any one of these authorities vote against holding mayor vote, the proposition will be dropped.

“There is still a very real danger that the remaining councils may block this vote. Of particular worry is Fingal and Dun Laoghire Rathdown. We’re encouraging people to take two minutes to email their local representatives.”

Democracy in Dublin – Let Dublin vote for a Mayor (Facebook)