The Guardian’s Danny Taylor was the first to tweet:

Sports editor Ian Prior, who is apparently Irish, weighed in:

Meanwhile, a Dunphy Apres Match skit has just been chosen as one of the Guardian sports department’s favourite comedy sports sketches.

And to think, once they were lovers.

For more of this. 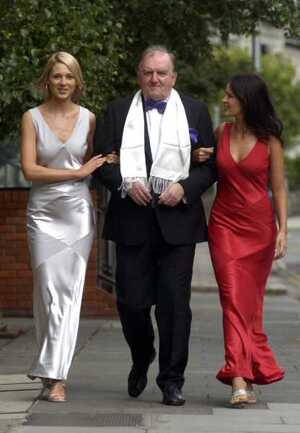