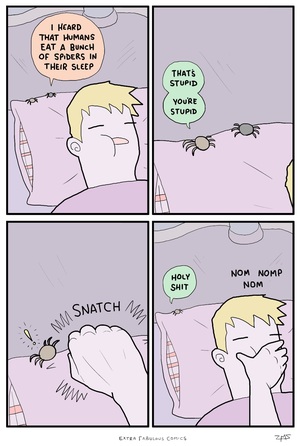 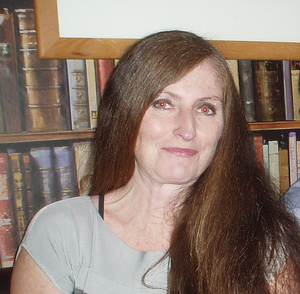 Catherine Murphy, former travel writer at the Irish Independent, who is taking an unfair dismissal case against the newspaper. Her tribunal started yesterday but no representative for the newspaper showed up.

“The company [Independent News and Media] sent no one to act for it against its former travel and weekend magazine writer Catherine Murphy, who claimed she was an employee of the paper from August 31st, 2011 to December 31st, 2012, and was unfairly dismissed.”

“Chairwoman of the tribunal Veronica Gates said she was satisfied that Independent News & Media had been notified of the hearing and was aware it was taking place.”

“For whatever reason, they haven’t appeared,” she said. Based on the information provided by Ms Murphy it appeared “there is a case to be answered”, Ms Gates said, and the case could go ahead without the newspaper.” 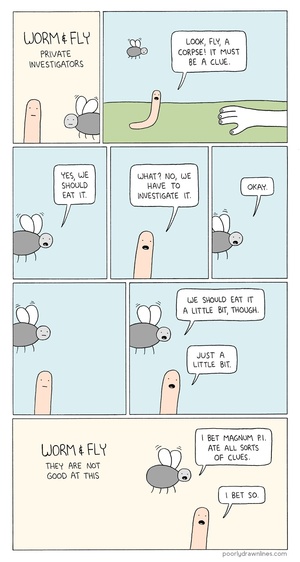