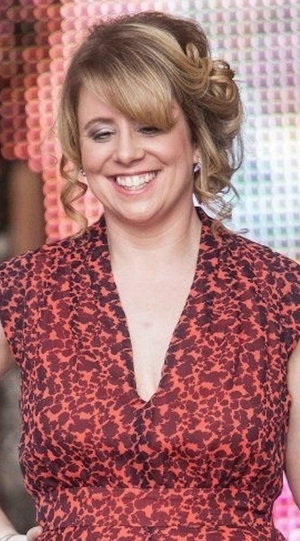 You’ll recall a post from last week in relation to former Irish Independent journalist Eimear Ni Bhraonain detailing how she is taking a constructive dismissal case against her employers after the paper failed to publish a story about Environment Minister Phil Hogan for ten days, until it  learned the Irish Daily Mail was about to publish it.

The story was about how the Kilkenny/Carlow TD had written to some of his constituents in Kilkenny, to tell them a Traveller family – Patrick and Brigid Carthy and their seven children – would not be moved to a house near them.

Last week’s post also told how Phoenix magazine reported that Ms Ni Bhraonain was asked to investigate a dossier of alleged minor crimes pertaining to Mr Carty, after the Irish Independent received the dossier “from somewhere in the Kilkenny area”.

Further to this, Mark Tighe, in yesterday’s Sunday Times [ behind paywall], reported how Ms Ni Bhraonain will claim there was political interference with her story.

In relation to the dossier, Mr Tighe reported:

Ní Bhraonáin claims she was then presented with what appeared to be an official print-out of the travellers’ criminal convictions and asked by editors to write a story about them.

Ní Bhraonáin will claim that when she asked Independent desk staff about the paper’s attitude, it was implied that the newspaper was ‘friendly’ towards Hogan.

Mr Tighe also reported that INM’s group editor Stephen Rae will deny there was political interference when Ms Ni Bhraonain’s case comes before a Rights Commissioner on June 10 and that INM will seek to have her claim thrown out on the grounds  she failed to file it within six months of when she left the company.

Previously: Turning The Story On Its Head