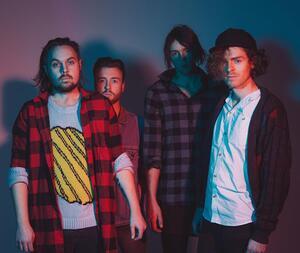 02. Making their home on Dublin indie label Model Citizen, the band have been plugging away for the past few years, gaining notice with 2012 full-length Lily of the Valley.

03. Streaming above is the video for new single The Way Back. Directed by James Fitzgerald, the clip was released last week, alongside the song’s official streams and downloads.

Verdict: One of the better-primed candidates for a bigger stage in Irish music, it certainly seems as though such ambitions are being carried in tunes the size of The Way Back.