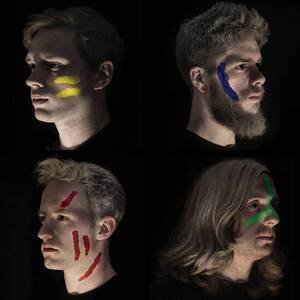 02. Having spent the last few years honing their sound, including debut LP Dutch Buffalo and last year’s more experimental Olympians EP, the lads have supported Tame Impala, And So I Watch You From Afar, and The Redneck Manifesto.

04. The video, shot and edited by Limerick media veteran Shane Serrano, sees the band accompany a man who can’t get their them out of his head. Literally.

Verdict: The evolution of the Tribesmen from electronicky alt-rockers to the forefront of Ireland’s enviable math-rock scene has taken definite shape. Matty Rusko continues the process in fine form. 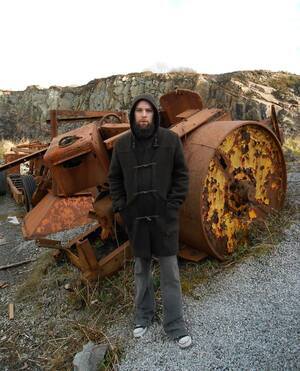