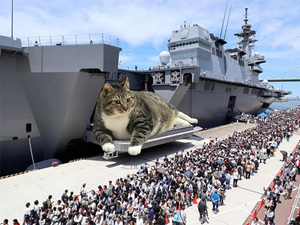 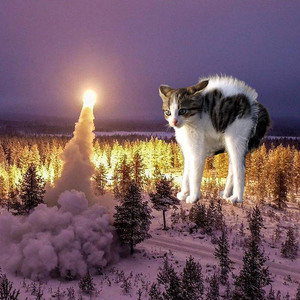 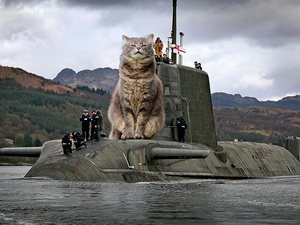 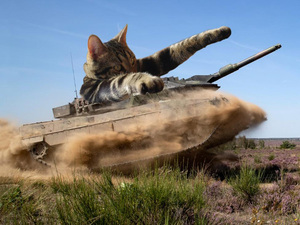 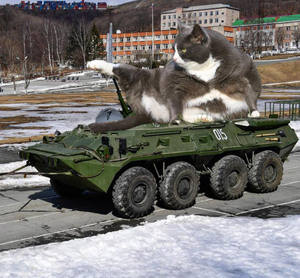 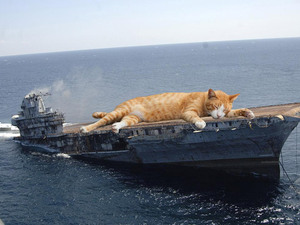 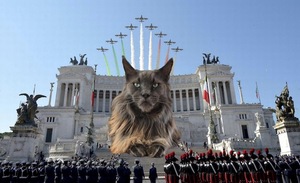 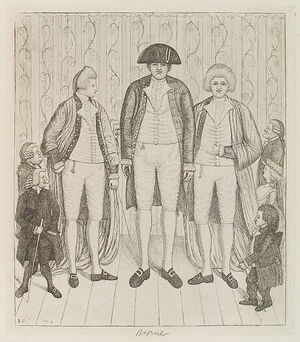 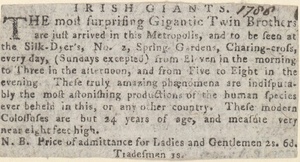 (top: The 7 ft 2ins Knipe twins from Magherafelt, Derry. flanking their cousin Charles Byrne, 7ft 7ins and , above, and a cutting  about the Knipes from 1788 via Bodleian library)

They were tall and tender.

Reputedly the tallest identical twins ever recorded, at 7 foot 2 inches tall, the Knipe Brothers of Magherafelt, Co Derry toured London as ‘the Gigantic Irish Twins’ in 1784.
There they became known not only for their height but their sweet natures.
Height ran in the family;  Charles Byrne, who stood 7 foot 7 inches tall was their distant cousin. A recent examination of Byrne’s bones shows that his height was due to a rare genetic mutation causing pituitary tumours; presumably the Knipe twins suffered from the same condition.