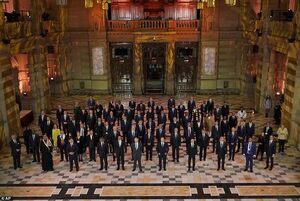 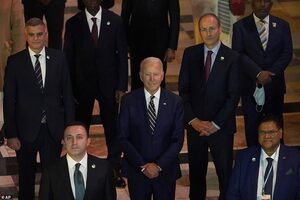 ‘Climate change will catch up with us’, Taoiseach warns (RTÉ) 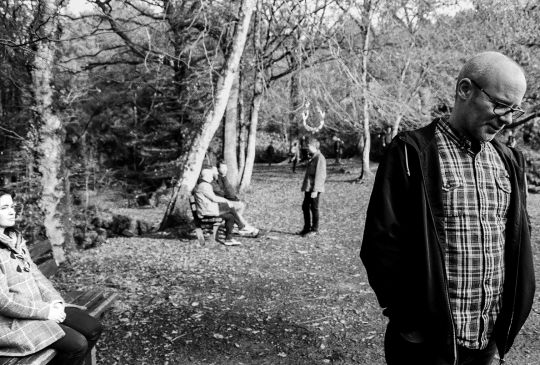 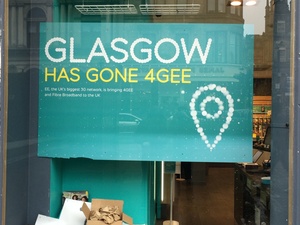 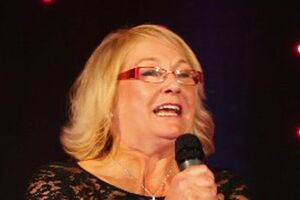 The Scottish Hair and Beauty Awards descended into chaos on Sunday night after an event organiser stormed off stage and confronted an award winner.

Warning: contains vertical video which some viewers may find annoying.