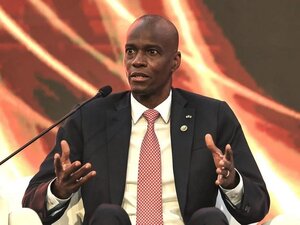 Haiti’s President Jovenel Moise was killed during an attack on his private residence early on Wednesday, according to the country’s acting Prime Minister Claude Joseph.
Joseph said in a statement that a group of unidentified individuals attacked Moise’s home at around 1 a.m. and fatally wounded the head of state. The statement does not specify how the President was killed. Haiti’s first lady was shot and is receiving treatment, he added. 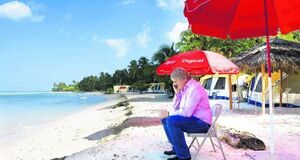 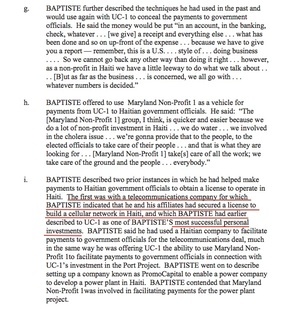 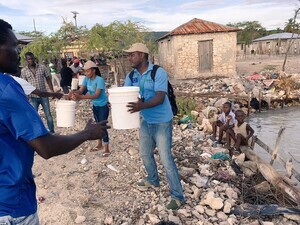 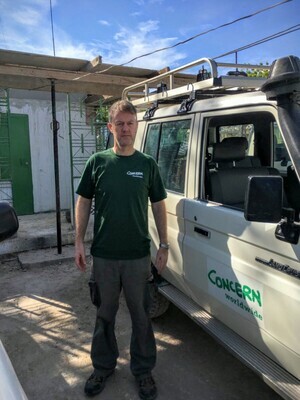 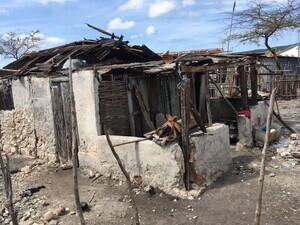 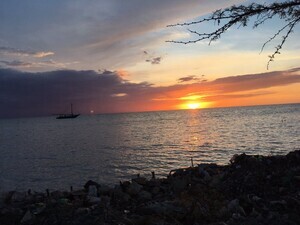 These pictures were taken by Concern’s Peter Doyle, a seasoned aid worker from Glasnevin, Dublin who is an emergency planning, response and distribution expert, and others working for the Irish aid agency in Haiti as they help survivors of Hurricane Matthew

Peter (pic 2) has been tweeting regularly from Haiti as he travels to its worst hit areas with other Concern staff distributing aid. He is worth following, Twitter handle @peter_emd
Concern’s is @Concern

One image of his shows the forgotten beauty of Haiti, an incredible sunset from the hard hit Haitian island of La Gonave, which has a population of 90,000 with 25,000 of them in need of immediate aid. Concern already reached 800 families on the island.

Concern, who have been in Haiti since 1994, had 106 staff there when the hurricane struck, led by their Country Director Nellie Kingston from Clonakilty, Cork.

They have been distributing supplies, such as water cleaning aqua tablets, blankets and jerry cans, and working to prevent the spread of cholera, which killed over 10,000 people in Haiti after an earthquake killed over 300,000 people in 2010.

Haiti has a population of 10.1 million and almost 13 per cent, or 1.4 million, are estimated by the UN to be in urgent need of supplies.

Concern has launched an urgent appeal. All donations are welcome and can be made online here or by calling Concern directly on Freephone 1850 211 844. 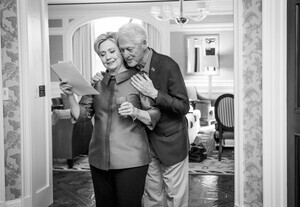 The Clinton Foundation’s controversial involvement with Haiti, The Huffington Post reports, might have a “profound impact” on US Eelection Day.

The Post’s H. A Goodman interviewed “Harvard-trained investor and financial analyst” Charles Ortel, who has spent over a year investigating the Clinton Foundation.

Ireland is the largest country donor per capita to the Clinton Foundation.

The Miami Herald has a video of Haitian activists protesting the Democratic National Convention, primarily because of the “Clinton Foundation’s spending in Haiti after the 2010 earthquake.” According to The Nation in a piece titled The Shelters That Clinton Built, the Clinton Foundation provided Haiti with trailers “structurally unsafe and laced with formaldehyde” that “came from the same company being sued for sickening Hurricane Katrina victims.” Pertaining to the Clinton Foundation’s legacy in Haiti, The New York Times writes “the Clintons have become prime targets of blame for the country’s woes.”

Goodman: “How did the Clinton Foundation benefit from the disaster in Haiti?”

Charles Ortel: “In the beginning, the Foundation received lots of positive publicity. This disaster created an opportunity for the Clinton Foundation and its allies to raise substantial funds, especially over the internet. With lax to non-existent financial controls and no real audits, the possibility to divert funds from incoming streams of donations presented itself.”

Goodman: “How much money did the Clinton Foundation raise for Haiti and how much of that money went to the Haitian people?”

Ortel: “The books of the Clinton Foundation and of Clinton-Bush Haiti Fund suggest that around $100 million or so may have been raised―but the truth is that no one really knows. One major warning sign is that the Clinton Fondation 990 for 2010 (and the amended return for 2010 filed in November 2015) show the largest single expenditure as being a $37 million grant to the CBHF― the trouble is that both declarations list a PO Box address in Baltimore, MD as that of the CBHF, whereas other declarations made under penalties of perjury state that the CBHF had one office only and that was in Washington, DC.

Another problem is that the CBHF claims in its 990s to the IRS that it had no foreign bank accounts― How did they manage millions of dollars inside Haiti? All told, high end estimates of how much money may have been sent towards Haiti exceed $10 billion and this amount is about equal to the total incomes earned by all Haitians during 2010, so it is a mammoth sum, considered in the context of Haiti.

Most of these funds were raised, not through the Clinton Foundation and CBHF, which are estimated to have raised $0.130 billion altogether, but through Clinton’s Interim Haiti Recovery Commission (IHRC), which, according to Dady Chery, ran Haiti during a declared state of emergency from April 2010 to October 2011. Very little, trifling amounts, seem to have actually helped. So where did all these missing billions go?” 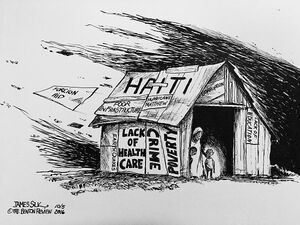 Via Pat the berner 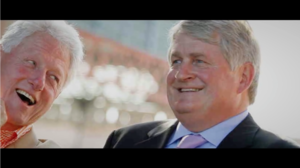 A new documentary based on Peter Schweizer’s highly controversial book, Clinton Cash: The Untold Story of How and Why Foreign Governments and Businesses Helped Make Bill and Hillary Rich.

Much has alrerady been disputed by Digicel and The Clinton Foundation, in all fairness.