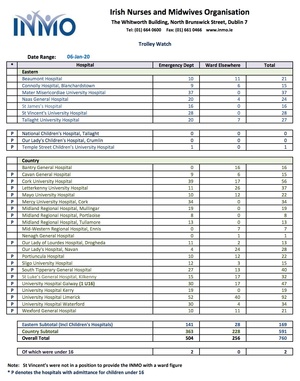 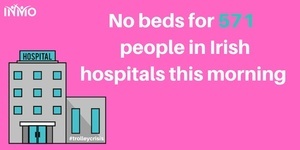 Via The irish Nurses And Midwives organisation (INMO):

No beds for 571 people in hospital this morning, including 11 children.

Today’s highest trolley figures are in: 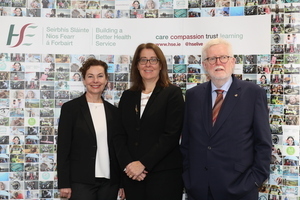 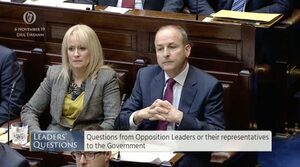 It followed Mr Martin raising concerns about hospital overcrowding and the number of patients on hospital trolleys.

In response, Mr Varadkar reminded Mr Martin of his record as Minister for Health and told him “you should be off your high horse when it comes to this one”.