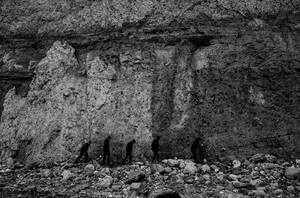 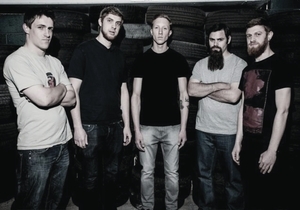 01. Galway hardcore/post-metal outfit Ilenkus have blazed a trail around Ireland’s metal scene over the past few years.

02. Second album The Crossing, released in September 2014, came in for adoration from national and international genre press, with no less than Terrorizer mag describing the five-piece’s live show as “truly captivating”.

03. Streaming above is the video for Over the Fire, Under the Smoke, which eagle-eyed observers will remember briefly went viral. Filmed all in one shot, it sees vocalist Chris Brennan shred his vocal chords on the streets of the band’s hometown.

04. The band emerges from hibernation with an appearance at Knockanstockan fest, July 22nd-24th. Here’s hoping it’s an airing of new material.

Verdict: An innovative and focused force in Irish metal, if not in the overall Irish independent music sphere, and a must-see live proposition.