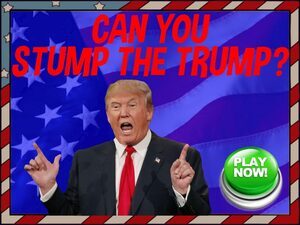 Can You Stump The Trump?

In these uncertain times, sometimes one just needs to take a step back and laugh.

In the spirit of this Banshee Apps is proud to release the fun, satirical app, ‘Can You Stump the Trump?’

This light hearted quiz about the 45th president of the USA is guaranteed to make you laugh bigly! It is available for free and is available on both the Google Playstore, and the Apple App Store…. 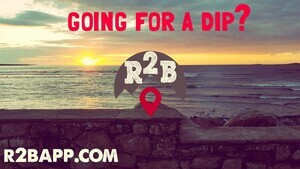 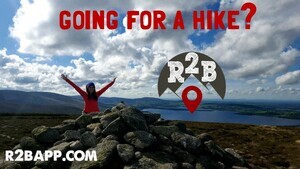 I’m a co-founder at R2B. We are an Irish startup creating a safety service for outdoor activities. In short, a user creates an activity with an ETA and Emergency Contacts, in the event a user does not check back in from the activity; R2B will escalate to their Emergency Contacts with last known location details via SMS. All information is saved on our servers so no mobile signal, no battery or even no phone is not a problem. 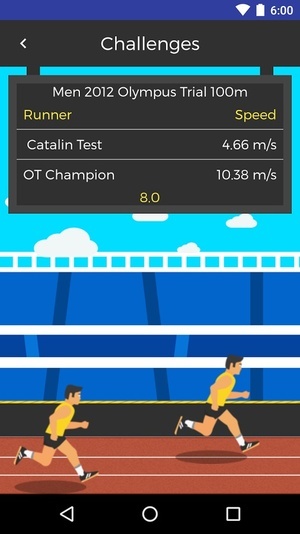 Do you use fitness tracker apps such as Strava, Fitbit, Runkeeper and Mapmyrun?

Care to take part in the largest race in the world?

“After finishing my first marathon, my friends and I were sitting in the pub over a pint trying to calculate how our marathon times might compare to current Olympic champion Stephen Kiprotich. After much scribbling on the back of a beer mat, we got a rude awakening when we realised we would have finished approximately 21 kilmeters (TBC) behind the Olympic champion.

It was at this point that the idea for Cadence emerged. People were recording the blood, sweat and tears that goes into running, but nobody was harnessing that effort for any broader purpose.

This is where Cadence comes in. The app represents a fun and easy to use platform for comparing your running times with your friends and helping to visualise how you might measure up against the worlds best athletes,
The goal is to hold the largest race in the world, a human race, using data from fitness trackers…

Available on IOS and Android