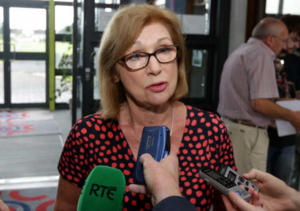 “I don’t think anyone should feel forced to baptise their children, if it is not something that they want. And I don’t think the church want that either.”

The paper reports that her comments prompted the following responses from her Fine Gael colleagues.

“We need to focus on the economy and job creation in the run-up to the election instead of coming up with ideas that are going to ruffle feathers in parts of the Government.”

“From an election point of view, now is not the time to have a debate you can’t win because you are not going to make everyone happy by doing it.”

“The problem with enrolment in my constituency relates to bricks and mortar not the signs hanging over the door.”

Previously: Educate And Party Together 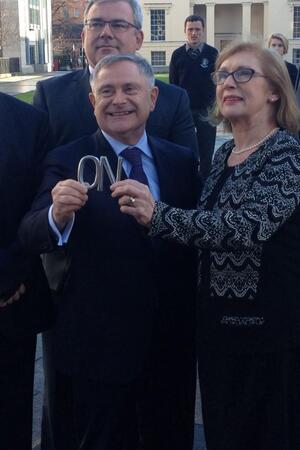 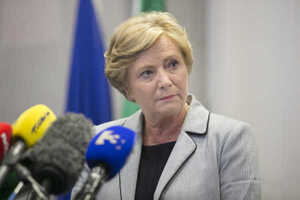 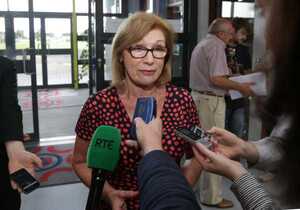 “Obviously I would be concerned and people reading the accounts will be concerned for the woman and the baby involved. Clearly we passed legislation earlier in the year and will continue to monitor legislation and see how it is being implemented.”

“It’s very difficult case and everyone is concerned for the woman the baby…this is best possible legislation that could be introduced. It isn’t possible to deal with broader issues under terms of constitution and realistically, there isn’t going to be referendum in the lifetime of the Government”.

Inquiry into irregular planning decisions to be reopened says Jan O’Sullivan in the #Dail there. Will it be even mildly independent though.

On Foot Of Mahon 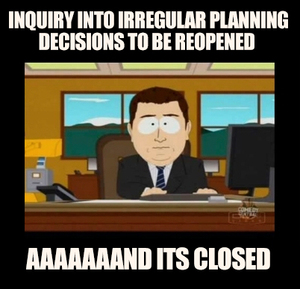 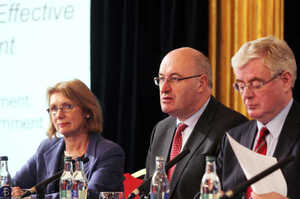 Last year you asked why Phil Hogan used his powers to stop 5 separate planning inquiries.
Labour’s Jan O’Sullivan, his junior minister for planning came out to defend the decision at the time, citing “the very considerable cost of retaining consultants to conduct these inquiries required some further examination” and wanting “to ensure that the response to the complaints raised was proportionate.”
So what followed last year was an internal inquiry that found no evidence of corruption or wrongdoing and was broadly panned as a whitewash.
A High Court action resulted last week in the government paying out €25,000 compensation to a sacked planner who had been a whistleblower on corrupt practices in Donegal County Council.
Jan has changed her mind and decided to hold those planning inquiries after all.