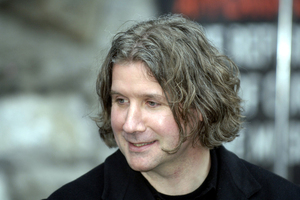 Further to news last night of the death of concert promoter John Reynolds.

Via Jim Carroll on RTÉ:

The POD on Harcourt Steeet came on stream when the city was experiencing its first major clubbing boom in the early 1990s. It was truly head and shoulders above what else was happening at the time, the biggest thing to hit Harcourt Street since that train crashed into the station back in 1900.

….When he turned his attention to live music, venues like Crawdaddy and the Redbox popped up on his Harcourt Street patch. When he got into festivals, he gave us the Electric Picnic.

It was the kind of festival we’d never seen in this country before. In its hey-day when John was at the helm, it was the most exciting weekend of the year….It changed many people’s lives. Not to put too fine a point on it, it probably changed the country.

…One thing worth noting among a long list of things to note is how JR’s various ventures provided a space for many young bucks to try their hand.

He gave hundreds of DJs and club runners a start. He provided many people with an apprenticeship in the ducking and diving trade required to be a promoter. He took a chance on small bands – and big ones that others had forgotten about.

and big ones that others had forgotten about. When he brought Chic and Leonard Cohen to Ireland in the late years of the last decade, few of us realised that they’d become such beloved fixtures here.

As a promoter, it was about the experience – putting on a string of best-nights-out – more than he business. He had that vision thing – and he drove some of us crazy with that f**king vision thing.

Last Night”: The Man Behind The Electric Picnic 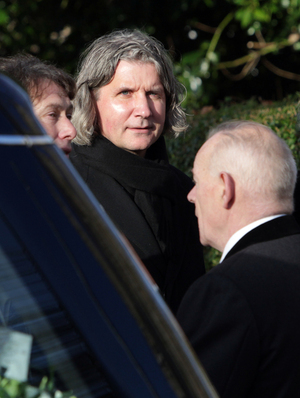 Legendary concert promoter John Reynolds, of the POD nightclub, creator of The Electric Picnic and co-founder with Louis Walsh of Boyzone, has died aged 52.