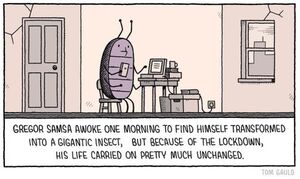 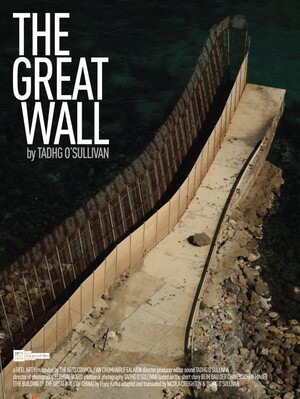 I have a new film – The Great Wall – premiering on Monday at 6pm as part of JDIFF. Based on a Kafka short story it was shot across eleven countries over the last year and looks at borders, exclusion and power in Europe. Using Kafka’s mysterious ‘The Building of the Great Wall of China’ as narration, the film is a timely and very cinematic look at how the continent protects its own interests….