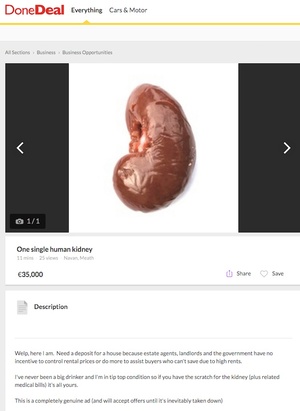 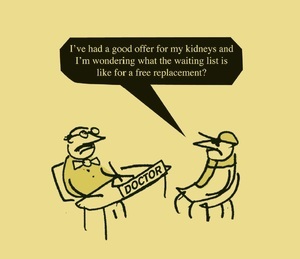 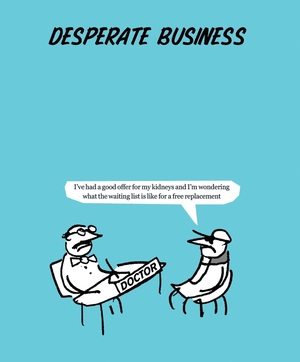 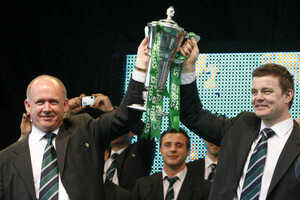 The Irish Rugby Football Union has announced that Declan Kidney, pictured above holding the Six Nations trophy with Brian O’Driscoll in Dublin, in 2009, will not be getting a new contract.

“The Irish Rugby Football Union today announced that it will not be offering a new contract to Declan Kidney after his current agreement ends (on 30 June next), with Declan’s role as Ireland’s Senior Men’s Coach ceasing today. The decision was made following an in-depth review process carried out by the IRFU’s National Team Review Group (NTRG).”

“The IRFU thank Declan Kidney for the unquestionable commitment, passion, professionalism and success he has delivered to Irish Rugby to-date.”

“The IRFU, through the NTRG, will continue the process of identifying suitable candidates for the Ireland Coaching role.”

“The tour of North America, where Ireland will play the USA (Houston, June 8th) and Canada (Toronto, June 15th) will now be led by interim Head Coach Les Kiss who will be assisted by Gert Smal and Anthony Foley.”

“Philip Browne, IRFU CEO, said: “We would like to sincerely thank Declan for his commitment to Irish Rugby. His contribution and involvement across the spectrum of Irish rugby delivered Under Age, Provincial, Grand Slam and Triple Crown success, and epitomises his passion, belief and commitment to the game.”

“With a host of new and emerging talent at every level, and despite the clear challenges ahead, we are confident of securing another world-class coach to work with this talented and ambitious group of players.”