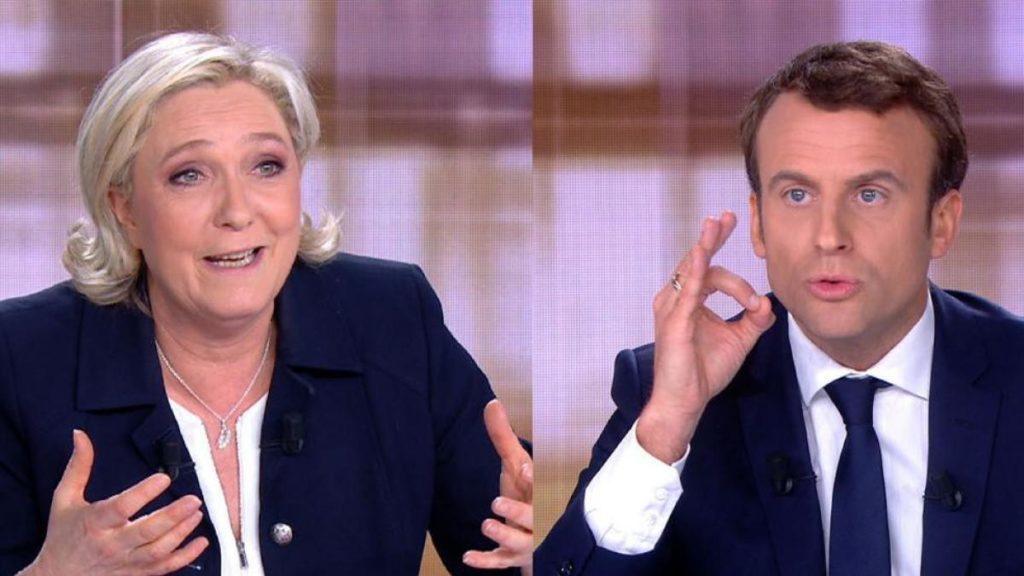 French President Emmanuel Macron accused his far-right challenger Marine Le Pen of lying to voters about her campaign platform as he sought to rally support two days before the French presidential election’s first round.

Macron, whose re-election seemed a foregone conclusion just weeks ago, is now facing a stiff challenge from Le Pen. Her solid comeback in opinion polls has put her victory within the margin of error in some surveys.

“Her fundamentals have not changed: it’s a racist programme that aims to divide society and is very brutal,” Macron told Le Parisien newspaper. “There was a clear strategy (from Le Pen’s camp) to hide what is brutal in her programme.”

Le Pen told broadcaster Franceinfo that she was “shocked” at Macron’s accusation of racism which she rejected, saying her programme aimed at putting the rights of French people first, regardless of their origin.