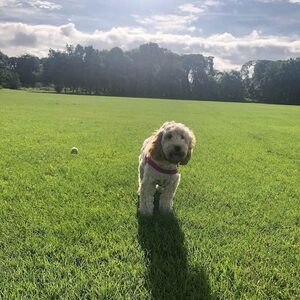 “on lead off lead” proposal I’ve been pushing for St. Anne’s Park so that everyone, both dog owners and non dog owners can be comfortably accommodated at all times in the park; email @DubCityCouncil parks@dublincity.ie with your views pic.twitter.com/3NTxOcNC85

Under current rules, dogs are allowed roam FREE in St Anne’s before 11am and in the last hour of the park’s opening times in any section of the park.

“I have been pressing for the introduction of the change because of the large and variety of park users, young and not so young, some who love their dogs and want them to be allowed off lead, and other users, who prefer dogs were on lead at all times. 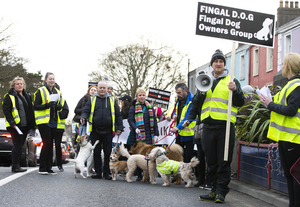