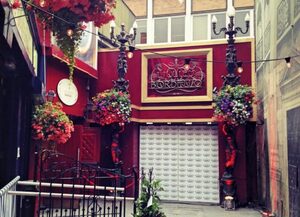 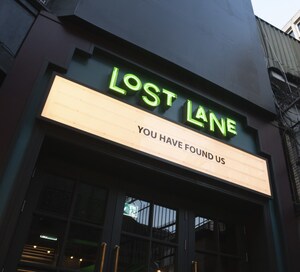 The launch of Lost Lane – Dublin’s new state-of-the-art music venue and night club on the site of the former legendary celeb haunt Lillie’s Bordello, beside Porterhouse Central off Grafton Street. 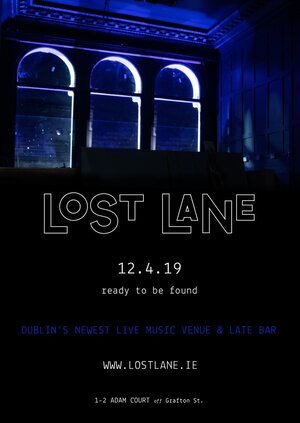 There’s a new nearly 300-capacity music venue opening up in the heart of Dublin city.

Lost Lane is on the same site as Lillie’s Bordello was, but the new venue has completely changed its vibe and audience demographic along with it.

The venue will be hosting its opening night on April 12th with a gig from Kormac and our own Nialler9-run club night Spacer run afterwards. 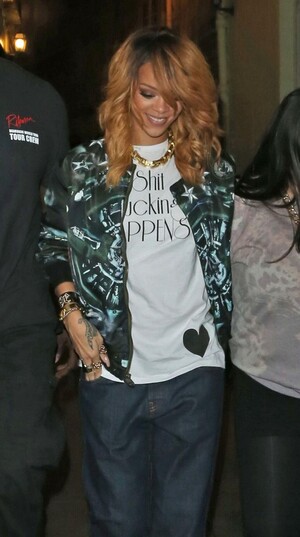 With a sweary message to her fans backstage.