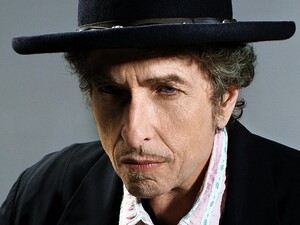 Further to the announcement that Tom Jones, Robert Plant, The Prodigy and Pixies will play Live At The Marquee in Cork this summer, Hot Press reports:

It has just been confirmed that the legendary Bob Dylan will play the Cork venue on June 16. Imelda May will be next up, bringing tunes from her fourth album, Tribal (due out June 2), with her for a June 21 date. The following month, ‘Video Games’ star Lana Del Rey will play the Marquee on July 15. Tickets for Imelda and Lana go on sale next Monday, February 17, at 9am. Tickets for Bob will then go on sale Thursday February 20.

Dylan, Del Rey & Imelda May for Live At The Marquee (Hot Press) 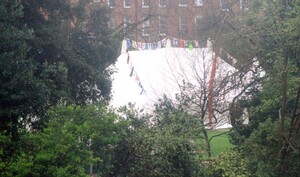 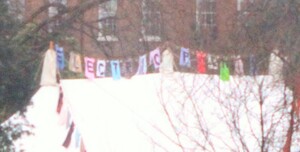 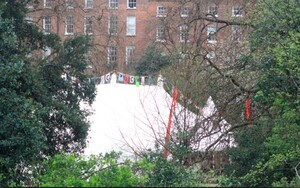 There’s some sort of sneaky electric picnic party happening in a park across the road from my office. I asked one of the security guards (it’s a private park) and he said it was all the organisers for electric picnic and oxegen meeting up for some PR event… there’s mini circus tents, yurts (those round tents) a few stalls and Portaloos all set up and ready to go. loads of security tho. FYI all that bunting is made from shirts and pants :-)