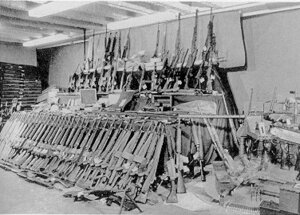 On this day in 1984, the Irish Navy intercepted the fishing trawler ‘Marita Ann’ off the Kerry coast as it attempted to import seven tonnes of weapons, which included 163 firearms [91 rifles, mostly Armalites and 3 Browning .50 heavy machine guns], and 71,000 rounds of ammunition.

The Sinn Féin TD for North Kerry Martin Ferris was one of five men arrested on the trawler. He was sentenced to 10 years’ imprisonment.

The Marita Ann was later bought by Barney McKenna of The Dubliners who renamed it ‘Daragh Liam’ and fished out of Howth. 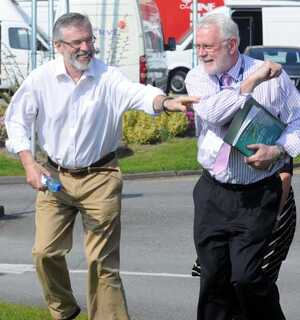 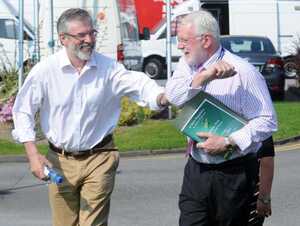 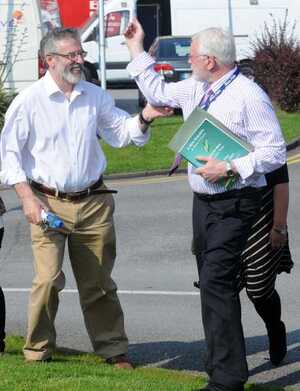