So I was looking for something at home last night and I came across this photo of my brother, sister and myself [taken 1985 or 1986 on Shamrock Place off the North Strand Road, Dublin 3] .. We noticed this morning something strange in the background dressed in white and red… 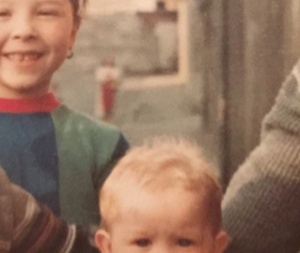 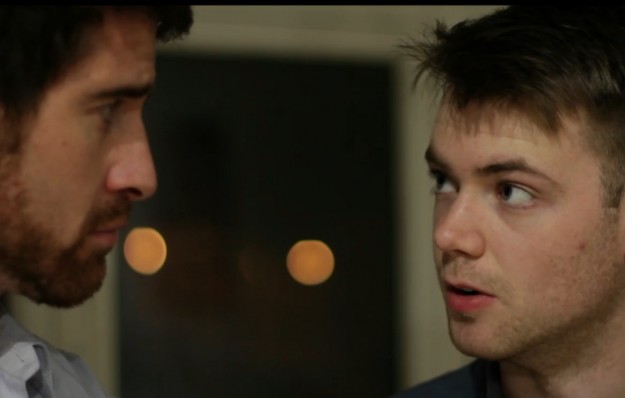 I wanted to let you know about a new play starting next week. It’s called ‘Jesus Christ! It’s Jesus’ and it runs in the New Theatre [Temple Bar, Dublin 2] from Monday 10th for one week. It’s about the second coming of Jesus, in Co.Longford. 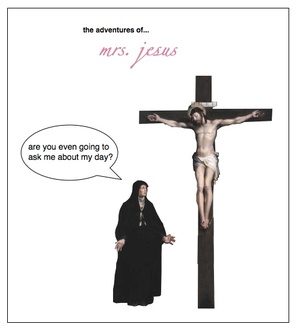 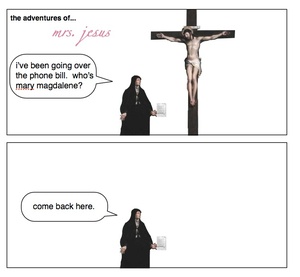 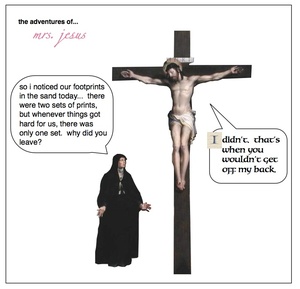 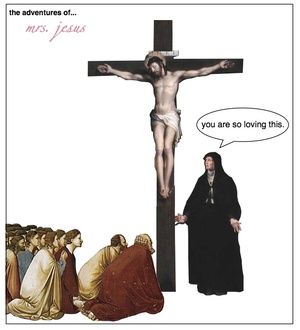 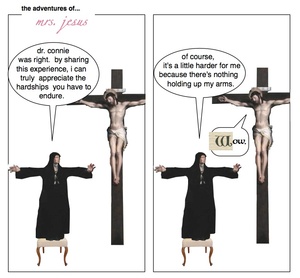 Everyone has a cross to bear.  Hers has her husband on it. 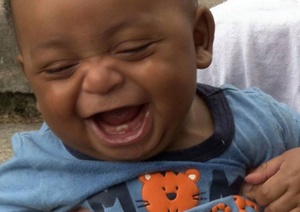 A Tennessee judge has ordered the parents of a seven-month-old baby to change their child’s name from Messiah to Martin because the name was earned by one person and “that one person is Jesus Christ”.

According to Judge Ballew, it is the first time she has ordered a first name change. She said the decision is best for the child, especially while growing up in a county with a large Christian population.

“It could put him at odds with a lot of people and at this point he has had no choice in what his name is,”