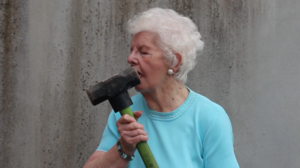 By the ladies from Tralee Probus Club and Kerry-based StoryStock.

Celine Slattery, Phil Daly, Mary O’Donnell and Marian Dillon faced the cameras to lip sync to Miley Cyrus’ hit ‘Wrecking Ball’ (below) and they made a damn fine job of it, too.

Probus clubs provide an opportunity for retired and semi-retired people to meet on a weekly basis, to socialise, participate in outings, organise charity events and much more. 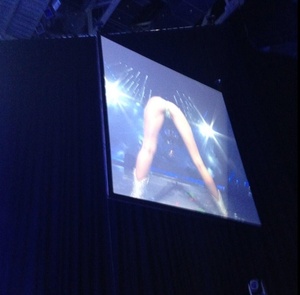 Miley Cyrus at the O2, Dublin this evening. 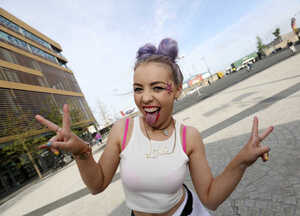 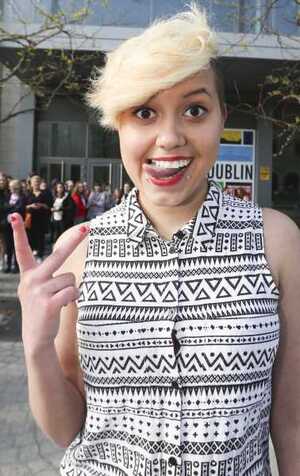 Pop ‘revellers’ Sorcha Herlihy (top) and Oliwia Matusiak outside the 02 Dublin this evening where Miley Cyrus performs the first of a two night residency. 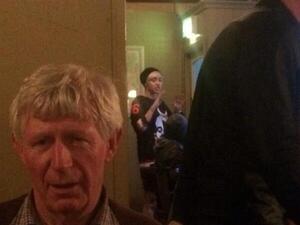 “Is this the best photobomb ever? Out for a family meal in Stoneybatter [Dublin] and only Miley bleedin’ Cyrus…”

No Rihanna, in fairness.

So I just met @MileyCyrus on a night out in Dublin. She was great craic – more @IrishMirror pic.twitter.com/M2TQZKgQT8 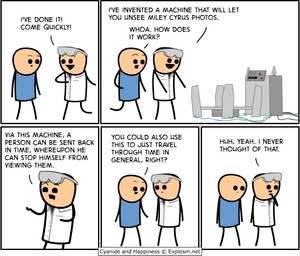 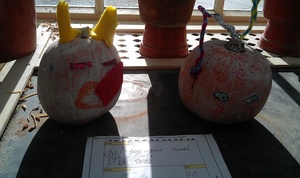 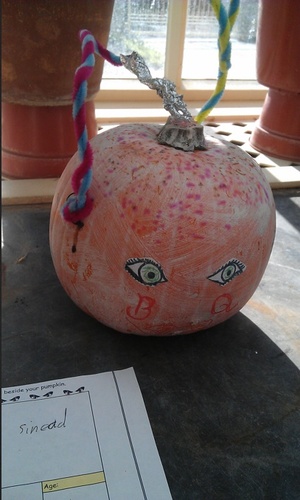 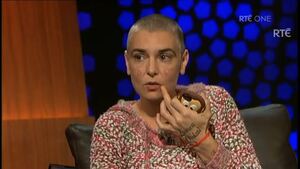 The Lion And The Cobra 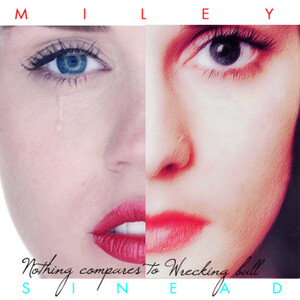 Nothing Compares To Wrecking Ball – a reconciliatory remix by music and video producer Robin Skouteris.

Can’t we all just get along? 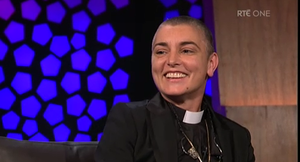 Earlier: The Lion And The Cobra 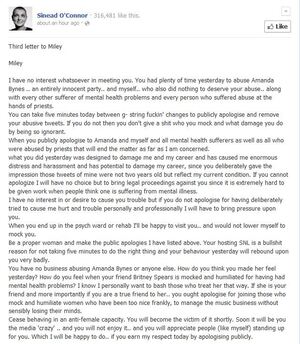