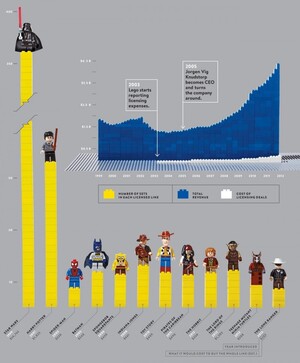 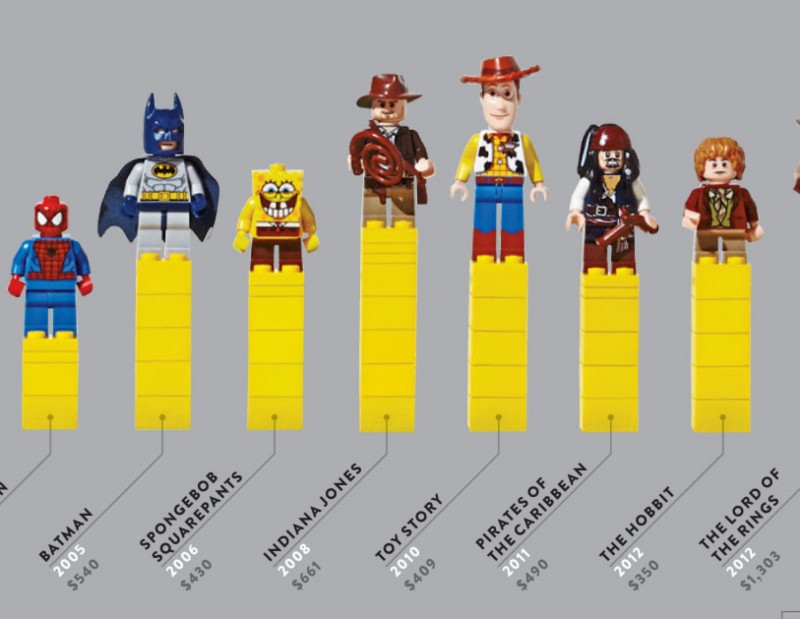 A comparison of how much money LEGO has made from various licensed minifigs and what it would cost to buy the whole line in each case.

MORE: The LEGO Franchise That Saved The Company (Geek Culture) 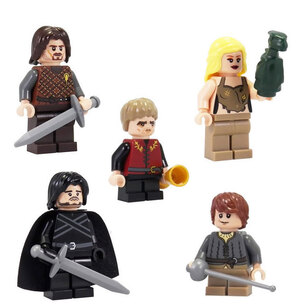 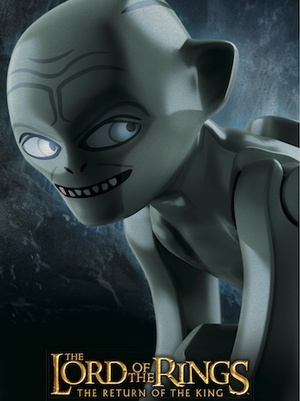 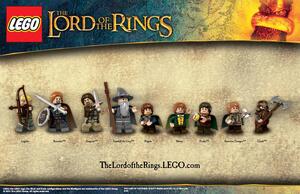 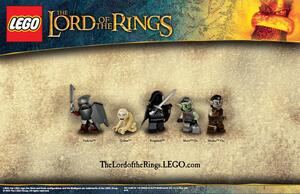 Just-released teaser images of the first Lord Of The Rings Lego minifigs. The actual construction kits will be available from June.

Versions of The Hobbit: An Unexpected Journey and There And Back Again closer to the release of the first film in December. 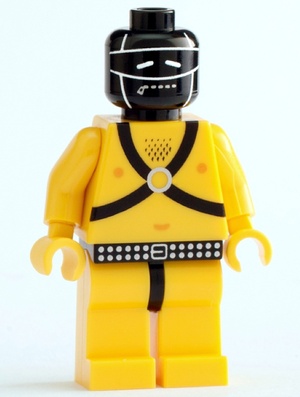 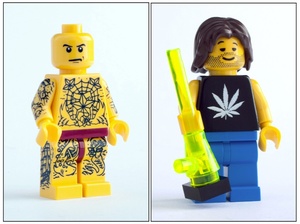 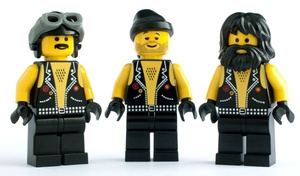 Citizen Brick creates (among other things) speciality LEGO minifigs that are – unlike most other custom decal or painted spin-offs – printed with ink, just like the official versions.

More of their creations here. 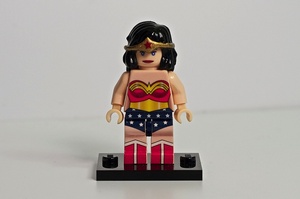 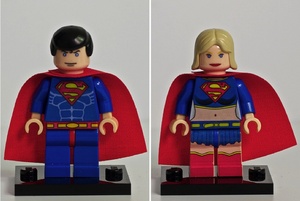 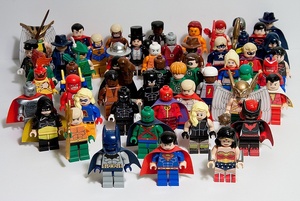 “It started out with deciding that the current line of official Batman minifigs sorely needed a Harley Quinn (given that Joker, Poison Ivy and Catwoman were represented) — so I built one. Then, in typical fashion, it quickly spiraled out of control after surveying the rest of the DC comic book universe.”

None of these minifigs are official yet. You want to get on that, Lego.