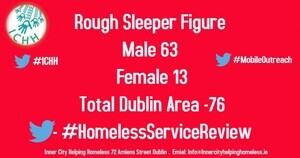 Meanwhile, this morning, Olivia Kelly in The Irish Times reports:

Modular homes, originally intended to provide short-term accommodation for homeless families living in hotels, are to be used as permanent housing for applicants on Dublin City Council’s housing waiting list.

The council in November announced plans to build modular or “stackable” apartments at two sites in the city. The 70 apartments are expected to cost €15 million.

The smaller of the two sites, a vacant plot on Fishamble Street near Christ Church Cathedral, will have four to eight apartments at a cost of €1.5 million to €1.8 million. This will be used to accommodate homeless families living in emergency accommodation.

However, the council has decided the second site, a €13.5 scheme of 62 apartments at Bunratty Road in Coolock, will be used to accommodate people on the council’s general housing waiting list. The list currently stands at some 20,000 applicants. 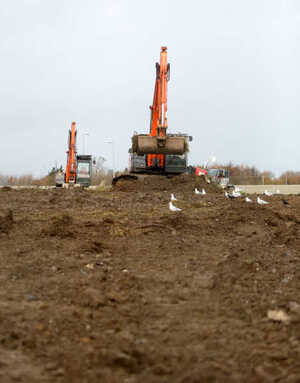 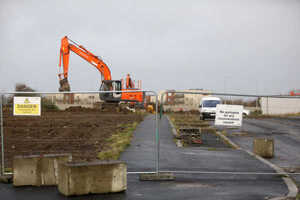 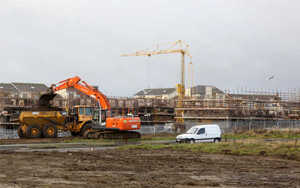 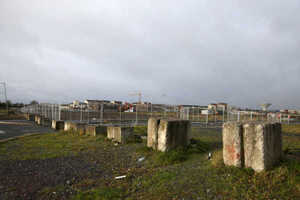 Building work starts on the site where Dublin City Council has entered into a contract with Western Building Systems to provide 22 modular homes. to wit: 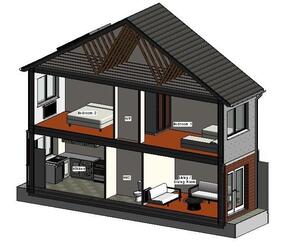 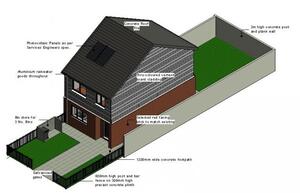 The first stage of modular home provision consists of two-storey, three-bedroom homes which will be available for families to move into before Christmas.  It is estimated that the cost for the provision of the 22 homes will be €4.2 million…