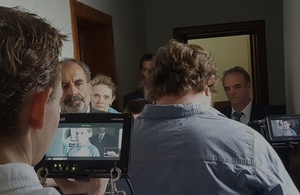 Further to controversy over Detainment, the short movie about the murder of Jamie Bulger, which is up for an Oscar nomination this Sunday.

Jamie’s mother, Denise Fergus has asked for it to be withdrawn from Academy consideration.

I know it’s not an easy watch (by any means) and we certainly all approached it with the greatest respect, aware of the gravity of the piece, though never dreaming it would go any further than festivals. These things never, ever, do.

Except this one did.

I think that it has comes down to the weight of the source material and the quite frankly astonishing lead performances by Leon Hughes and Ely Solan. These are two truly impressive young men who I think we will be seeing a lot more of in the future

As to myself, after years in the business I can only say that Detainment was a powerful and challenging piece to work on. I play Phil Roberts (in character top right). A very experienced detective who (like them all) had to wrap his head around solving an unprecedented and particularly horrifying murder.

Normally, after I take off the other guy’s hat and wipe off the make up I have forgotten everything. Not this one though. It took months to leave my head.

As research ahead of being cast I listened to about 12 hours of the actual recorded interviews. They’re all available online with very little digging.

I remember as I was listening, horrified by the content, I wondered how come [Jamie’s parents] Denise Fergus and Ralph Bulger hadn’t petitioned for their removal.

They reproduce much of this material in transcript form in their own self-penned books on the affair. The same transcripts we shot from.

I can’t begin to understand their personal loss and the horror that accompanies it to this day, but I really think that they and those who have supported their stand may be unwittingly shooting the messenger. 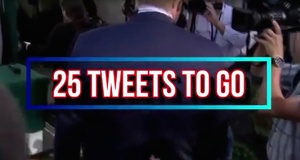 I like to think that if the Man In Black were still around today, he’d answer our troubled times with a song… 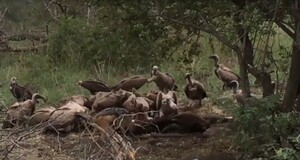