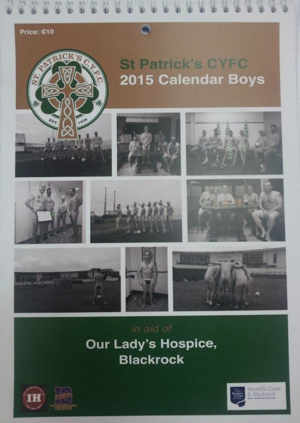 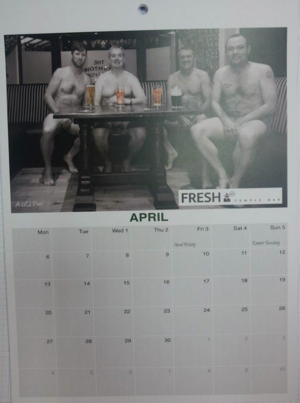 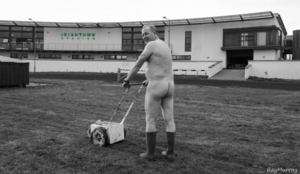 The last of the 2015 calendars  are going for €10 and can be bought from any club member or at The Irishtown House, in Irishtown; The Bath pub on Bath Avenue; or Slattery’s Pub in Beggars Bush, all in Dublin 4. 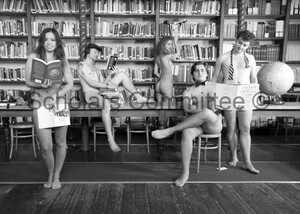 “In a competition for the ten dumbest Fellows of Trinity College Dublin in 2013-2014 the public-spirited charitable nudists in the Senior Common Room will be hard to beat. In my view they ought to be banned from membership of the Senior Common Room for a year.”
“…Fellows with bird brains and poor judgment disporting themselves in various states of disarray”

Dr Gerald Morgan, Former Fellow of Trinity College and professor in the School of English,