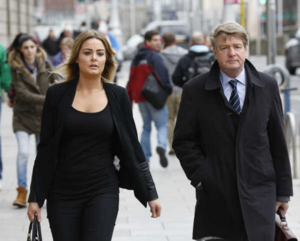 The matter of how long the O’Donnells will be allowed to stay at #gorsehill is the outstanding matter. — Richard Chambers (@newschambers) April 15, 2015

Previously: Return To The Hill