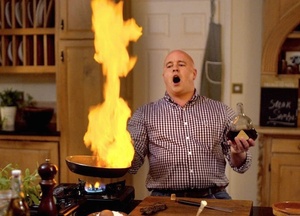 I have decided I am opening my restaurant July 1st no matter what. That gives them 4 months to sort out everything. I’ve done everything I’ve been told to do. 55k came in from uk with that variant, now over 1500 from Brazil.

The problem is no longer us. It’s an incompetent Gov

I don’t know what to say to the thousands of people that have gotten in touch with me over the last 24 hours with absolute incredible support. I never expected my tweet to blow up like it did

I’ll be on @TodaywithClaire just after 10am today talking about it.

I don’t believe this. They have just cancelled me due to being ‘double booked!’

I turned down so many media requests after giving them an exclusive today.

Forgive for thinking of the conspiracy theory but a tweet that has garnered this much public support & now pulled? https://t.co/uqs784ZHHF 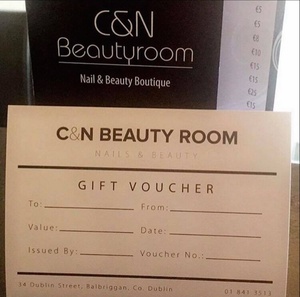 Christine McTiernan is arguing she has the constitutional right to earn a living and should be allowed to operate despite businesses being closed under Level 5 restrictions.

C&N Beautyroom in Balbriggan opened to clients today and the phone was engaged for most of the morning. Gardai are currently at the premises.

Ms McTiernan said: “…my common law rights to provide for my family cannot be overturned. I would like to take the opportunity to thank everybody for their support.”

‘I need to survive and put food on the table’ – Dublin beauty salon opens to customers (Independent.ie)