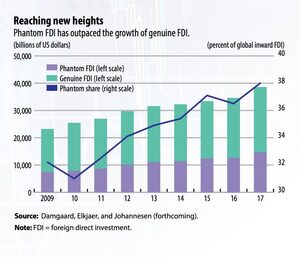 A large proportion of the world’s stock of foreign direct investment is “phantom” capital, designed to minimise companies’ tax liabilities rather than financing productive activity, according to research.

Nearly 40 per cent of worldwide FDI – worth a total of $15tn – “passes through empty corporate shells” with “no real business activities”, the study by the IMF and the University of Copenhagen found.

Instead they are a vehicle for financial engineering, “often to minimise multinationals’ global tax bill”, said researchers Jannick Damgaard, Thomas Elkjaer, and Niels Johannesen, who carried out the study. 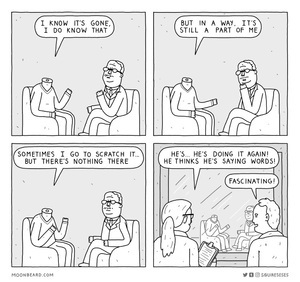 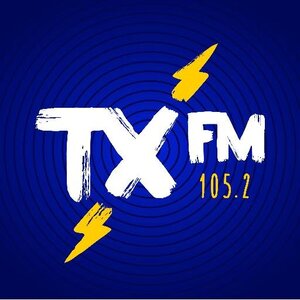 I’m delighted to share the news that I’ll be joining TXFM, a new alternative radio station launching on Monday morning at 8AM at 105.2FM.
I’ll be presenting a Nialler9 show every Thursday night at 10pm for two hours so expect the best of new and future music, regardless of genre, just like this site right here.
The rest of the schedule includes daytime weekday presenters Cathal Funge (breakfast 7am) Claire Beck (11am), Joe Donnelly (3pm) and Kelly-Anne Byrne (7pm) while weeknight slots include Brian Keaveney (soul,funk and reggae), Gavin Glass (Americana, alt-country, folk), , me (all sorts) and Derek Byrne (electronic, hip-hop and more).”

The weekend includes an arts and culture show from Totally Dublin, an interview show with Nadine O’Regan, a Bodytonic/Pogo show on Saturday night, Irish language show with Orlagh Donnelly on Saturday morning, Sunday morning with Dee Reddy, a sports show with Paul and Johnny, a remasters and reissues show with John Cadell and The Set List featuring live sessions from around the world. ..