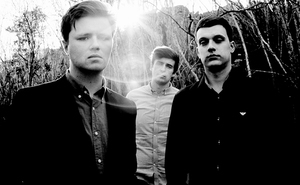 01. Limerick trio Slow Riot have been working away on honing their post-punk/shoegazing haze since the last time we checked in with them (coincidentally on this week last year).

04. Having done the rounds of the U.K. in the latter months of last year, they’re now hunkered down to finish their debut long-player for the label, due later this year.

Thoughts: A cavernous atmosphere takes an introspective slice of post-punk and makes something more of it, stuck halfway between grooving and sludgy tones. 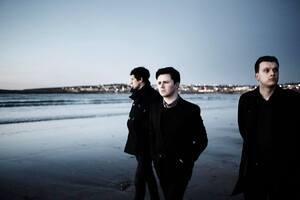 03. Both the EP and the upcoming single were produced by Kevin Vanbergen (The Pixies, The Maccabees, Dinosaur Pile-Up, The La’s, Biffy Clyro) at the helm. Some heavyweight company to keep, to say the least. On top of this, the EP was recorded in the Manic Street Preachers’ Faster studio in Cardiff.

Verdict: The new single’s a good ‘un, adding to what you hear above with a good dose of rhythmic, propulsive sensibilities. Keep an ear out for these lads. If they can maintain this momentum, there’s surely big things on the horizon. 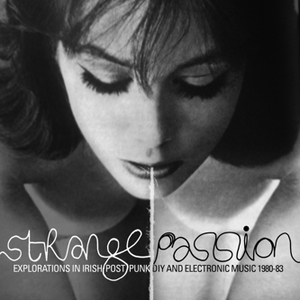 “…There’s an urgent, stripped-down aesthetic shared by all the constituent tracks, but nonetheless the variety on display is astonishing…”