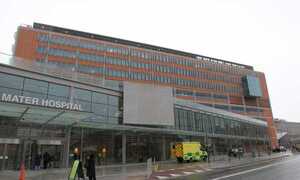 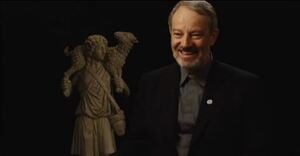 “The Mater can’t carry out abortions because it goes against its ethos. I would be very concerned that the Minister [for Health, James Reilly] sees fit to make it impossible for hospitals to have their own ethos.”

Father Kevin Doran, a member of the board of governors at the Mater Hospital quoted  in today’s Irish Times.

The three members of the board of Dublin’s Mater Hospital were key to the decision to stop trials of the drug for lung cancer patients.
They objected because female patients who get could get pregnant would have to take contraceptives under the treatment.
The subcommittee of the board – including  Fr Kevin Doran – were delegated the task of examining the conditions attached to testing the drug.

Ah, that kind of ethos.