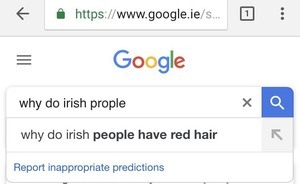 “Autocomplete predictions are based on searches previously carried out by users around the world. That means that predicted terms are sometimes unexpected or offensive. We have been actively working on improvements to our algorithm that will help surface more high quality, credible content on the web.” Google

Finally. Justice for Gingers. The Harry ‘Gingers Can Get Big Ideas Now’ age is upon us. 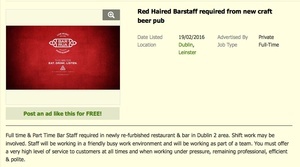 How far we have come…

Is this even legal? 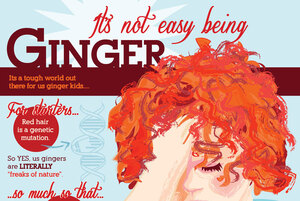 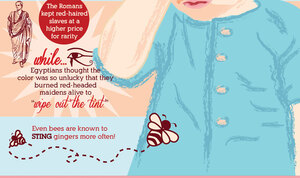 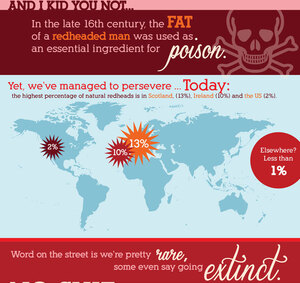 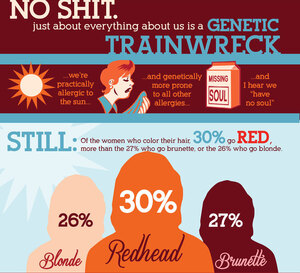 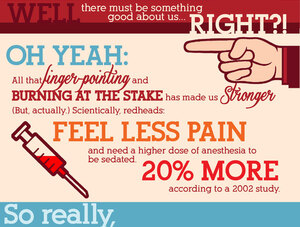 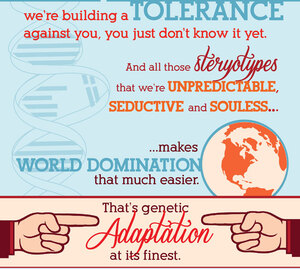 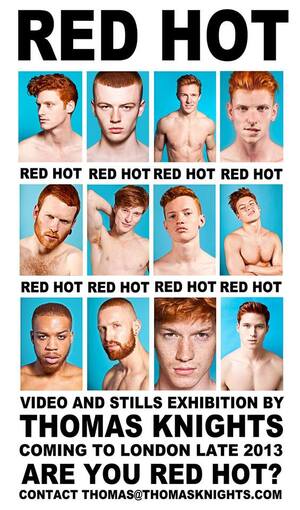 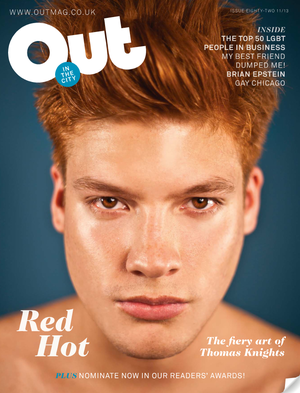 The irresistible rise of the red-haired male continues with the first exhibition devoted exclusively to red male hotness.

Few of the Broadsheet ‘rusty posse’ (now greying) banished to the back of the number 10 in the 1980s can quite believe it, in fairness.

They kept the dream alive.

This diagram shows the distribution of red hair in Europe…

Genomic data is likely to answer a few questions on this [the reasons cluster of red-haired people] – like whether Red hair was more widely distributed throughout Europe in the past and nowadays it is only found on the periphery because of a later take-over of Europe by people that didn’t have red hair or alternatively, Red Hair might have originated in those places where is is found now and it never had a wide distribution….

No word on brown haired men who have red beards then.

The distribution of red hair in Europe (James McInerney) 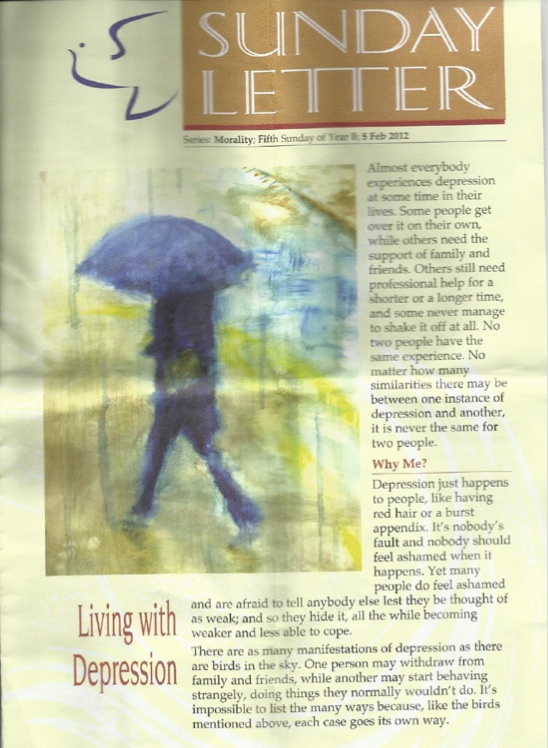 Or a burst appendix.