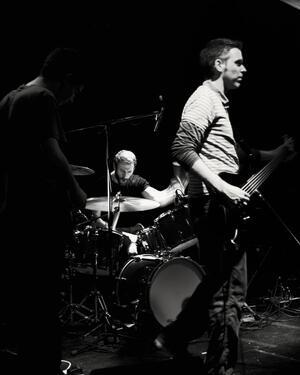 01. Beginning life in the Cork scene many moons ago as Wretch, post-metallers Rest have come a long way since making (expletive) of Fred Zeppelin’s and inspiring other local outfits to get it together.

02. Early signees to influential Limerick label Out on a Limb, they released debut album Burning in Water, Drowning in Flame in 2004, followed up by the Operation: Impending Doom extended-player in 2007. A protracted break was broken up by the release in 2013 of second full-length I Hold the Wolf, a joint release between OOAL and Cork’s PLUGD Records shop.

03. Streaming above in its entirety is Endanger Us, a document of the band’s release gig for Operation: Impending Doom at Cyprus Avenue. Released late last month, it marked the tenth anniversary of the show and came off the back of a surprise live appearance at Out on a Limb’s Xmas spectacular at Dolan’s.

04. Next up: Connolly’s of Leap on February 18th, where the band, alongside Hope is Noise, Horse, and The Liminals go under the hammers for a ruck. More info here.

Thoughts: Good to see these specialists in astral heft return to stage. They ought to be something else in the environs of Connolly’s. 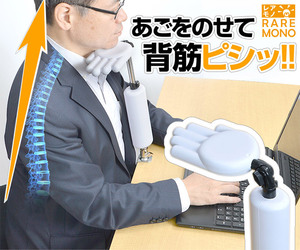 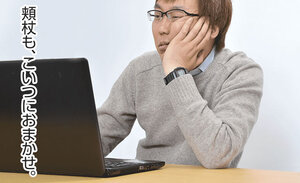 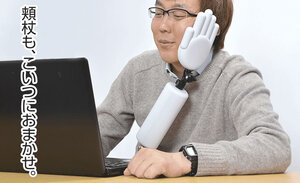 Oh, you’re for it when SmackBot gets his arm back.