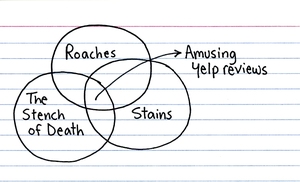 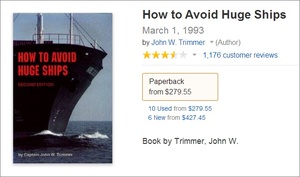 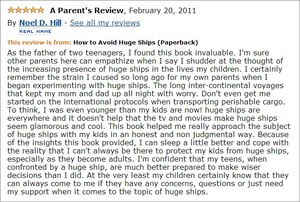 Two decades on, user reviews of this perennial classic continue to flood in. 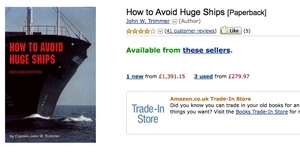 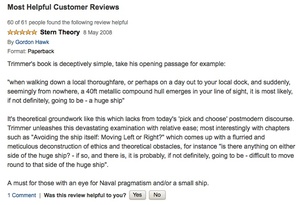 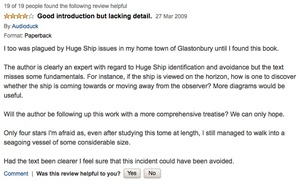 How To Avoid Huge Ships by John W. Trimmer (Amazon.co.uk) 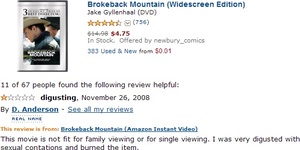 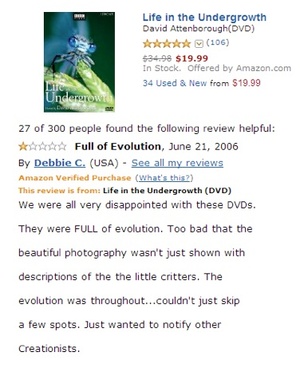 Like dipping your entire head into a pile of fresh steaming internets. 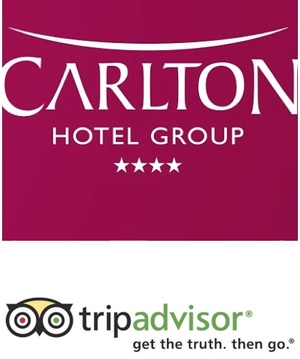 ONE OF the State’s largest hotel chains planned a campaign involving “a bank” of people aimed at generating false positive reviews on the influential TripAdvisor website.

Internal communication seen by The Irish Times indicates that the Carlton Hotel Group encouraged dozens of employees and other nominees to post positive reviews of the chain’s 10 hotels to TripAdvisor.

According to the email, sent to at least 29 employees in the summer of 2010 and copied to the hotel group’s directors, the group wanted “a more pro-active management of the reviews on Trip Advisor” and it said a plan had been agreed which would see managers nominate five people from each hotel to post fake reviews.

The mail, sent by the group’s sales and marketing head Jean O’Connell, said 150 “TripAdvisor Posters” would be contacted by senior hotel staff and told which hotel they were to review and given a timeframe in which to post. “By pooling TA posters it will give better flexibility and IP addresses will be from across the country,” the memo said.

General managers were also asked to appoint someone “to take a minimum of 30 photographs that reflect the excellent product you have and key USPs you want to get across. Not professional photos but good quality from a digital camera is fine.”

Posters to the site would have “to be capable and agree to post a positive reply approx each quarter as requested”. They were forbidden from using “a Carlton laptop/PC of any kind” and would be expected to post photographs sent from head office. “An improvement each month across all hotels will be expected with particular focus on the hotels that are deemed to be underperforming,” it said. 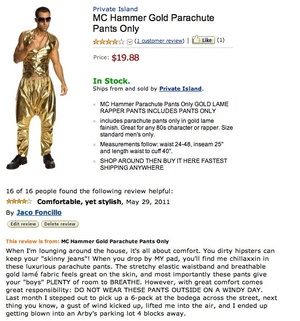 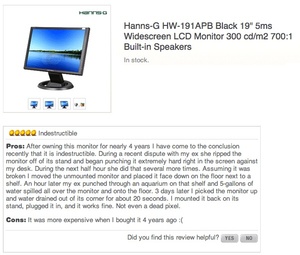 From a site called Uhpinions, which is all you need to know.