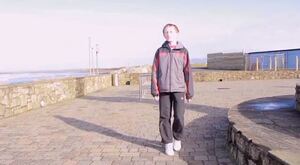 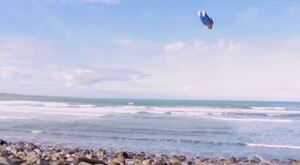 “My brother Robert made a film called ‘The Cannon’ for the 30 Minute Film Festival at the Galway Film Fleadh. He was 12 when he made it and is 13 now. It’s a festival within a festival where 30 60-second films are screened to a live audience. His film took home the judges award.”