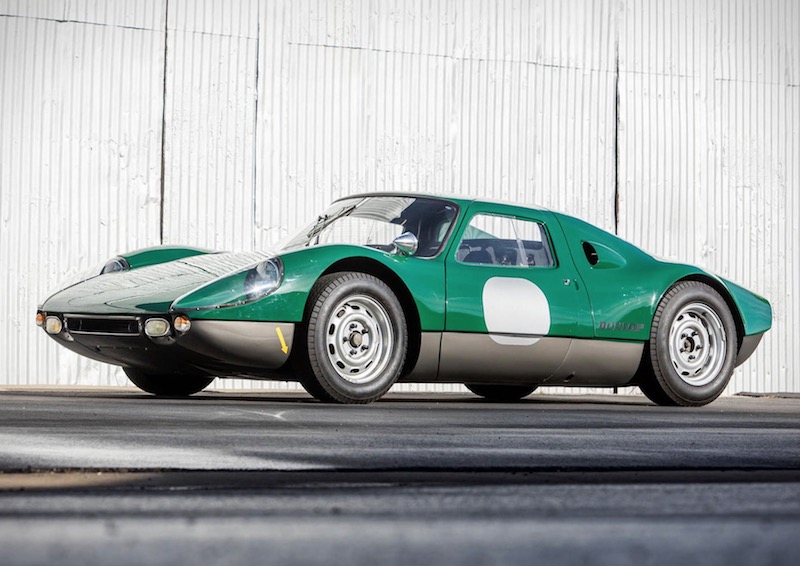 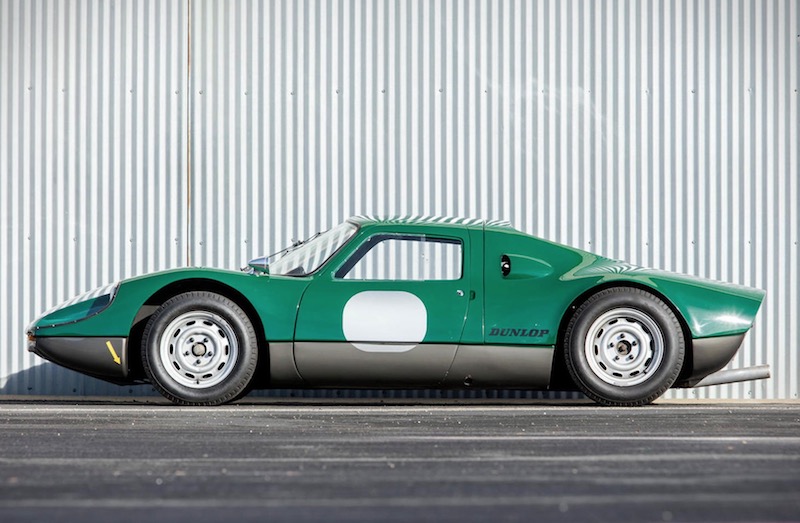 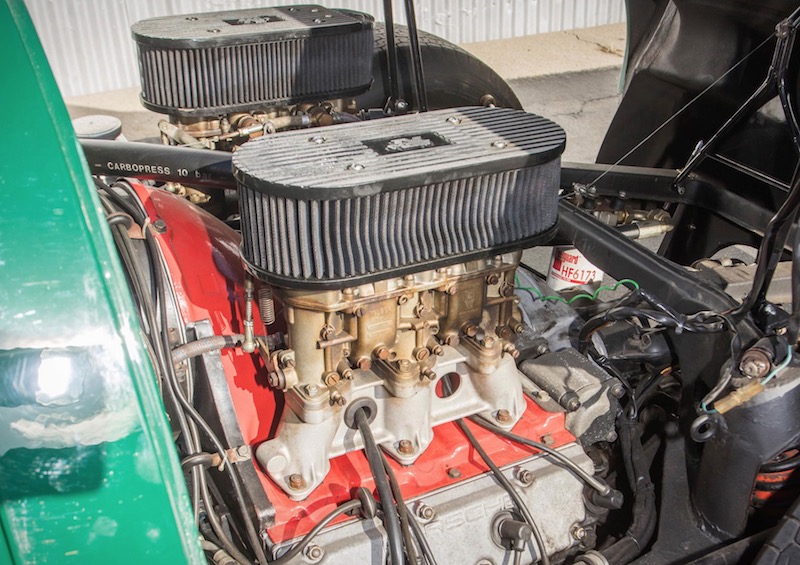 The actor drove the car for ten years before passing it on to a new owner who replaced the engine with a 2 litre 911 flat six (an upgrade carried out on the last 904’s by Porsche itself). Currently up for auction, fully documented with its original bodywork, chassis and trans axle. 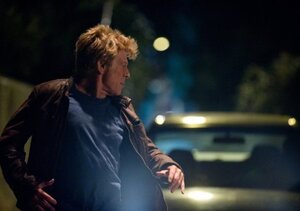 1. it’s been a long time since anyone went to see a Robert Redford movie. The Sundance Kid had a killer run in the ’70s, then made some fine movies as a director and and founded the most influential film festival this side of Cannes. That doesn’t mean we forgive him for The Horse Whisperer (1998).