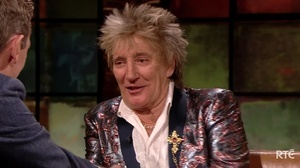 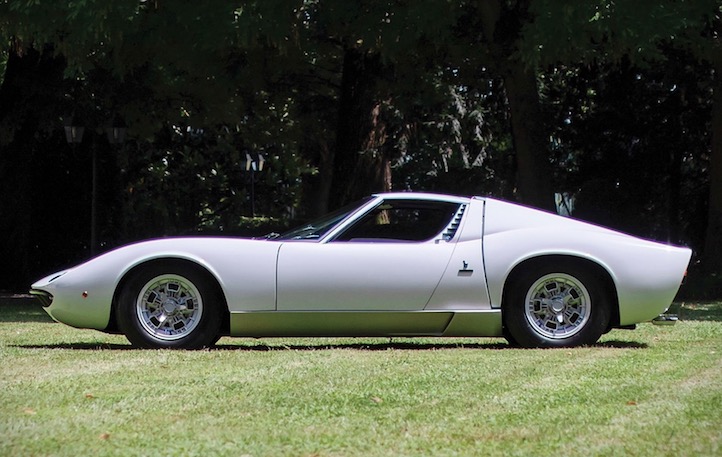 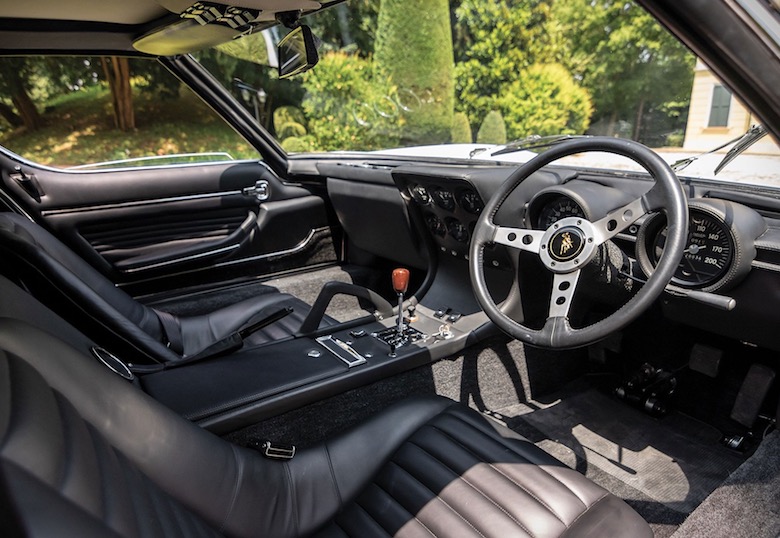 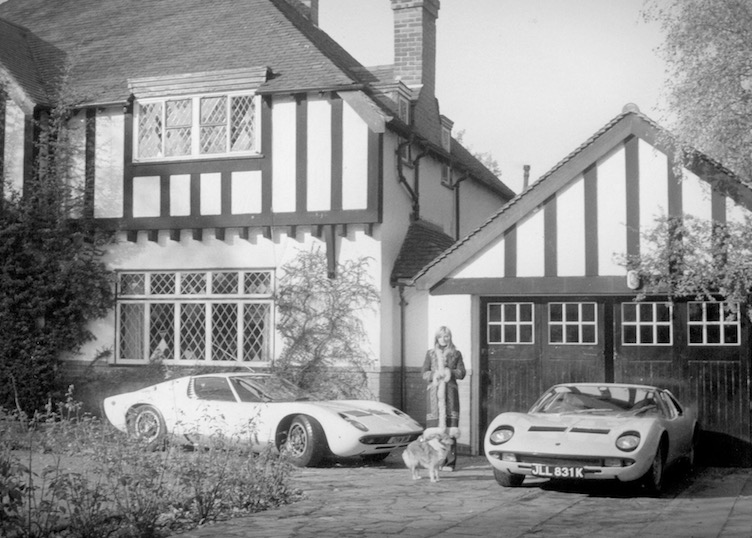 Well one of them – he had two (both parked outside his home in Southgate in 1970 in the photo above), each sold on after a few years of ownership.

With a full €400,000 Polo Storico in-house restoration, the car is presented in its original state.

You certainly may. For upward of €1.54 million.