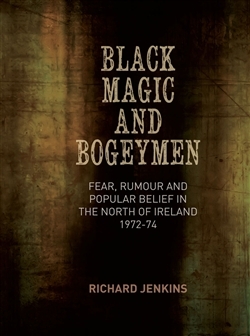 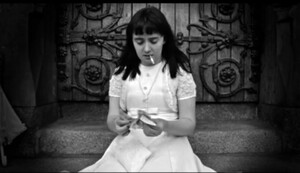 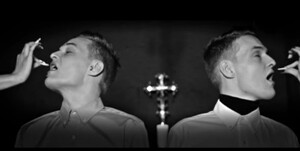 We’re not in Copper’s anymore.

Just your typical faux-satanic fetish fun-buzz. You know? For kids. 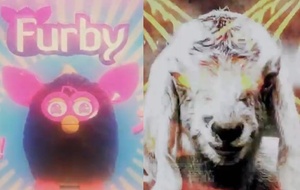 Youtuber MikeDiva‘s version of the most terrifying Furby commercial never made.